Tesla is hiring for over 30 different positions at Giga New York, the facility where the company manufactures its solar products.

Recent job listings for the company’s Buffalo facility on LinkedIn indicate a wide range of skills are being sought, including but not limited to engineering, equipment maintenance, manufacturing operations, and roof installers.

The facility is currently operating six days a week on a 24-hour schedule to meet demand. All in all, this move appears to confirm that the 88-acre location is significantly accelerating solar production and installation which coincides with the growth of the company in the energy sector.

Tesla has recently taken a series of initiatives aimed at making its energy products more attractive for consumers. In addition to lowering prices in October of last year, the company also introduced an incentive program involving a $250 award to new solar customers who purchase or subscribe through the company’s referral program to a solar panel system. “Our goal is to build the best clean energy products and help Tesla owners share their excitement and experiences with others,” the company wrote in its announcement.

In their letter to the Q2 2020 Earnings Update, Tesla’s efforts to ramp up solar production before this most recent hiring spree were detailed. “Solar Roof installations roughly tripled in Q2 compared to Q1. We continue to expand our installation team to increase the deployment rate,” it stated. Additionally, Tesla’s Q2 2020 update also touted price as a major selling point for its energy products. “Recently, we made home retrofit solar even more affordable in the U.S., while also offering an increased efficiency panel. At $1.49 per watt, the average Tesla solar system is now one-third less expensive than the industry,” the letter detailed.

Despite the fact that the US has some of the world’s most expensive rates for solar panels and energy production, Tesla has managed to cut the price per watt. Solar panels in the company are about a third less expensive than the U.S. industry average. Tesla holds a significant advantage in its ability to cut soft costs from its solar program.

Allowing customers to order their solar products online is one of the major factors allowing the company to minimize its costs, much like its electric cars. Minimizing expenses, specifically by avoiding a dedicated sales team, has helped Tesla Energy maintain demand through tough economic times – something that was most clearly demonstrated by hiring ramps.

Many people forget that because of its broadly thriving automotive sector, Tesla is involved in the production of energy generation and storage products. However, thanks to its affordable products, Tesla’s Energy portion is multiplying and the company is preparing for a massive hiring ramp to meet the demand.

JB Strauble And Redwood Materials — Building A Gigafactory In Reverse 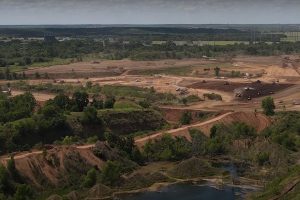 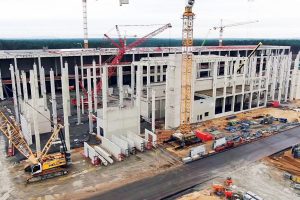 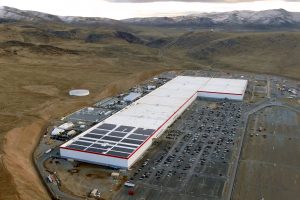 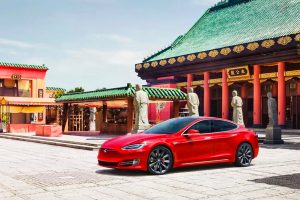