Tesla (NASDAQ:TSLA) reported that on Tuesday it is launching a capital raise of $5 billion. The step, which will result in a dilution of around 0.8 percent, is poised to provide the company’s already formidable balance sheet with an additional $5 billion.

Tesla’s latest announcement of capital raise comes on the heels of TSLA shares reaching new all-time highs on Monday, bringing the market cap of the electric car manufacturer to over $600 billion. This further cemented the status of Tesla as the most profitable automaker in the world, while highlighting the prospects of the company in other sectors, such as energy storage, solar and autonomous driving.

As Tesla noted in a filing, the $5 billion sale would be undertaken by ten major banks, including Goldman Sachs, Citigroup Global Markets, and Morgan Stanley. Tesla did not include an approximate timetable for the completion of the capital raise.

Considering the existing stock price of TSLA, the $5 billion capital raise is likely to require fewer than 8 million shares being sold. Though noteworthy, such a number is likely to be a small fraction of the expected number of shares required by passive index funds to be purchased from TSLA when the electric car manufacturer enters the S&P 500.

Tesla is poised to finish the year with almost $20 billion in cash with $5 billion more in its war chest. Last year, when TSLA stock was merely recovering from the blows in the first and second quarters of 2019, such a figure would have been inconceivable. Such an amount, however, should provide Tesla with cash for projects such as Gigafactory Texas and Giga Berlin, both of which are expected to start producing electric vehicles next year.

Tesla has seen an incredible 670 percent rally in 2020 so far, turning the company into one of the biggest S&P 500 inclusions to date. It will likely sit just ahead of Warren Buffett’s Berkshire Hathaway, and around $200 billion below the social network giant Facebook, when Tesla joins the index. Elon Musk’s net worth has also seen an increase in the midst of Tesla’s rally, with the serial entrepreneur now being listed as the world’s second richest individual, only behind Amazon founder Jeff Bezos. 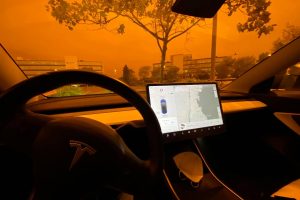 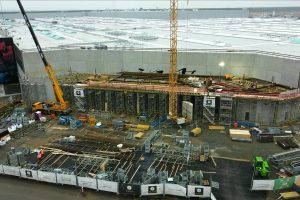 The latest round of Tesla Giga Berlin discussions ended on Monday. Brandbenburg’s 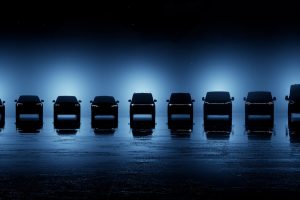 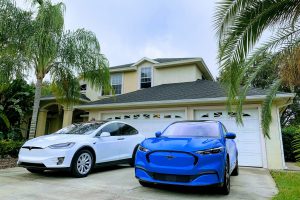 How quickly will electric vehicles replace the gas-burning kind? Estimates are all