As noted in a report from South Korean news outlet ETNews, Tesla has reportedly decided to utilize LG’s batteries for the Made-in-China Model Y, which is expected to enter mass production in the first half of 2021. The vehicle will reportedly utilize 2170 nickel-manganese-cobalt (NMC) batteries from LG, which should provide the domestically-produced all-electric crossover with impressive range.

By obtaining a contract with Tesla for the Model Y’s ramp in China, LG Chem could gain a lot of momentum against fellow suppliers like CATL, which is supplying cobalt-free lithium-iron-phosphate (LFP) batteries for the Giga Shanghai-produced Model 3 Standard Range Plus. To accelerate this goal further, LG intends to invest about $500 million until next year to increase the annual production capabilities of the Nanjing plant to 8GWh.

LG Energy Solution’s assertive moves to become Tesla’s main battery supplier bodes well for the electric car maker’s battery needs in the coming years. Panasonic would likely not freely give away its position as the electric car maker’s primary battery partner considering its history with Tesla and its investments in Gigafactory Nevada, after all. CATL will likely take the battle to LG as well, especially considering that it already has a foothold in the form of the domestically-produced Model 3 Standard Range Plus’ LFP batteries.

While LG’s recent announcements pertain to 2170 cells, the South Korean firm has previously announced that it is developing a new form factor battery that will result in cells that boast about 5x the energy density and 6x the power of current batteries. These specs, as noted by industry watchers, were strangely similar to the specs of the 4680 tabless batteries that Tesla unveiled during its Battery Day event last September. 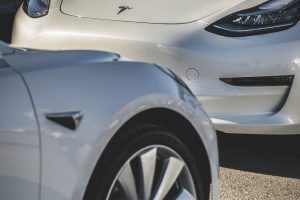 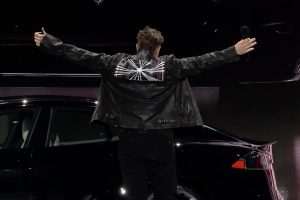 During the first day of a week-long trial in a Delaware court, 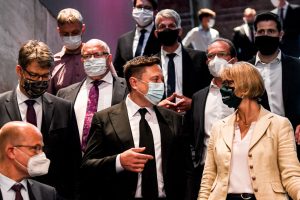 Tesla will use its plant in Germany, to demonstrate a radical overhaul 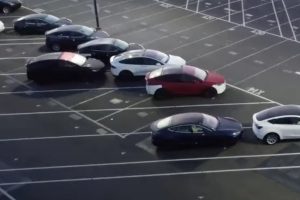