Tesla has added several employment opportunities related to the production of the all-electric Semi to its Careers website at Gigafactory 1 in Sparks, Nevada.

In December, however, images emerged of Tesla Semi prototypes being built at the facility, inciting speculation that the automaker was interested in fabricating the commercial vehicle at its Nevada plant. Following the photographs, process technician jobs for the Semi were posted to Tesla’s career site. Now, two new jobs have surfaced.

Tesla is looking for a Maintenance Supervisor and a Manufacturing Equipment Engineer, with both jobs emphasizing a focus on the Semi project itself. The Semi has been a long-anticipated vehicle from Tesla and has been one of the most heavily speculated vehicles in the fleet, along with the Roadster. After the project was delayed several times due to battery constraints, CEO Elon Musk revealed in an internal email that it was crucial for Tesla to pick up the pace on the Semi project by reaching “volume production” in a timely manner.

“Manage a team of equipment and tooling maintenance technicians that are responsible for equipment availability, and performance.  Perform preventative maintenance and repair on a variety of electro-mechanical, robotic, and pneumatic manufacturing equipment. Develop and maintain maintenance and calibration schedules for all tools, machinery and equipment used in the manufacturing facility. Perform supporting activities for engineering and manufacturing including 5S and Lean manufacturing activities, material handling improvements, production line configuration, and safety procedures.  Manage workload with a positive attitude as a hands-on team player in a collaborative work environment.”

Meanwhile, the Manufacturing Equipment Engineer is listed as:

“A manufacturing equipment engineer in the production engineering team will be a part of operating, sustaining, and improving some of the most automated manufacturing equipment in the world. The best candidate for the position has a high aptitude to learn new skillsets in the position. The expectation is that engineers will start with strengths in a given field (AUTOCAD, design, robotics, PLC Programming, vision, Python, HMI scripting, etc) and then learn all other areas from those who work with them. This role requires capability across the board to sustain all parts of the automated equipment.”

It appears Tesla’s ongoing hiring spree surrounding the Semi could indicate that the company is finally looking to release the vehicle within the next year. With several pre-orders from notable companies, Tesla will look to maneuver its production processes toward Semi manufacturing. 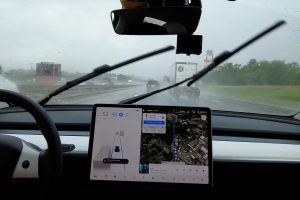 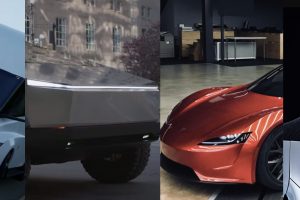 Tesla’s ($TSLA) short sellers are down by $1.55 billion according to a report by 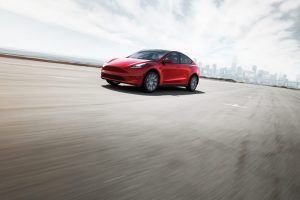