Tesla CEO Elon Musk has no respect for the SEC, but he hopes they look into his recent string of Dogecoin memes and tweets after rumors of a probe by the Commission was rumored to be coming soon.

“I hope they do! It would be awesome,” Musk said to a Twitter follower last night.

Musk has spent the last few weeks encouraging the popular Cryptocurrency by sharing several memes and tweets that have been taken on by his band of followers. Dogecoin is arguably the most popular Cryptocurrency, right up there with Bitcoin, which Tesla purchased $1.5 billion worth according to a filing that the automaker released in January.

Rumors of an SEC probe into Musk’s Dogecoin tweets were first reported by @FirstSquawk on Twitter, who indicated that “sources familiar with the matter” said Musk would be under investigation. However, many were skeptical for a number of reasons. The SEC hadn’t formally released a statement that the investigation would take place, the SEC doesn’t regulate Cryptocurrency, and Musk, who would be the subject of the probe, hasn’t been warned by the agency.

Dogecoin has exploded in 2021, going from less than a cent a share to over eight cents per share during an early February rally. Due to its low cost, some investors cashed in big on the surge, but the Crypto has since settled down to around five cents per share. According to CoinDesk, Dogecoin has increased by 837.82% so far this year.

If Musk were to be under investigation by the SEC, it wouldn’t be the first time he was entangled with the federal agency. After indicating that he could take Tesla private at $420 a share in September 2018, the SEC accused Musk of committing securities fraud, and fined him $20 million, and forced him to step down as the Chairman of Tesla’s Board.

Musk has cast a few jabs in the SEC’s direction, including a not-so-friendly acronym, which the CEO Tweeted in July. 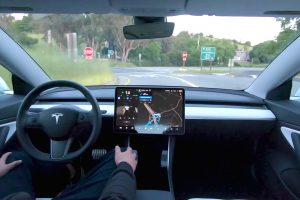 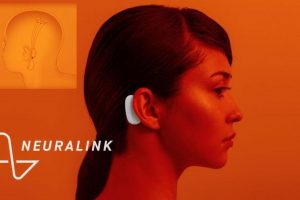 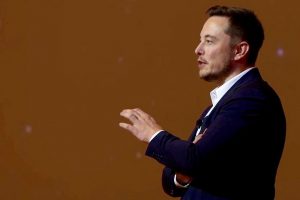