A new 4680 battery cell has been unveiled by Tesla CEO Elon Musk and Vice President of Technology Drew Baglino. The cell, which is already being assembled at the Kato Road pilot facility in Fremont, is a significant milestone for the automaker in the company’s quest to build a more affordable electric vehicle.

The company’s new cell, which aims not only to minimize production costs, but also to improve energy density, power and range for its electric vehicles, was detailed by the two Tesla executives. The new tabless battery design would improve production performance, leading to a reduction in cost per kilowatt-hour.

The new cell from Tesla would reduce the amount of time required to charge. A balance of the outer diameter of the cells in millimeters defined by the first two digits of the new cell confronted this challenge.

Tesla showed where the tabless battery design was more efficient in terms of charging and size. In terms of charging efficiency, the 46-millimeter tabless system showed that it was most efficient. During the Battery Day event, it was obvious from Tesla’s many graphics that a tabless cell was the better design as it would decrease the charging time.

In addition, Musk and Baglino suggested that the company is already working at the Kato Road facility on the development of the cell. Tesla is “starting to ramp up production at our pilot 10 GWh factory just around the corner,” Musk said.

The Kato Road facility will take about one year to achieve its 10 GWh production potential.

The performance of the new cell’s development process would also reduce the price per kWh by 14 percent. Ultimately, this price drop lets Tesla move closer to the target of price parity with gas-powered vehicles. Battery cells must become cheaper to manufacture to build a more accessible electric vehicle. Manufacturing cells in massive quantities and making them readily available for the production of vehicles would reduce the cost of the car and result in Tesla’s EVs being as affordable or even more affordable than competitors powered by gas.

$100 per kWh is the generally agreed figure for market parity with gas vehicles. Although it is unclear what the present cost is, a cost reduction of 14 percent would possibly make Tesla’s cars as competitive as gas cars. Forbes’ most recent forecasts have narrowed down the most likely cost of Tesla to $127 per kWh.

This is just the start. The cell efficiency of Tesla could decrease the cost per kWh by 14 percent, but the ultimate objective is to reduce it by 50 percent. This goal can be accomplished by increasing the manufacturing of cells through company factories, increasing the efficiency of anode and cathode materials, and cell vehicle integration. 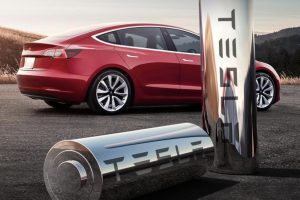 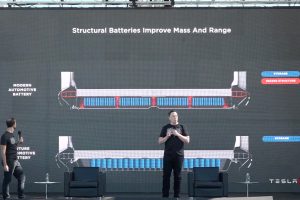 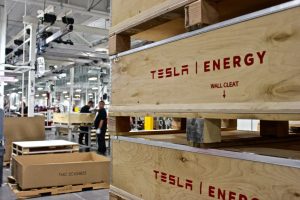