In the United States, Tesla has officially released Bitcoin payments for its all-electric vehicle lineup. The update is a big move forward for Tesla and its CEO, Elon Musk, who has recently expressed his support for cryptocurrencies.

Several EV enthusiasts on social media were the first to post on Tesla’s Bitcoin payment option for vehicle orders. Many Tesla supporters quickly reported that Bitcoin is now an actual payment choice in the company’s online US configurator.

Tesla CEO Elon Musk promoted the introduction of Bitcoin payment support on his personal Twitter account, mentioning that consumers could now buy their electric cars using the cryptocurrency. Later this year, Musk announced that Bitcoin payments will be available outside of the United States.

Elon Musk often tweets about Dogecoin, a parody cryptocurrency made as a satire for actual cryptocurrencies, however the CEO has confirmed that he supports digital currencies. Elon Musk said as much in a Clubhouse session in February, when he stated that he supports Bitcoin. “I do at this point think Bitcoin is a good thing, and I am a supporter of Bitcoin. I think Bitcoin is really on the verge of getting broad acceptance by conventional finance people,” Musk said.

Though Tesla’s support for Bitcoin payments appears to have been well received, the company may face challenges in China and India as a result of the move. Tesla already has a significant presence in China, thanks to the Gigafactory Shanghai, and is gearing up to join India later this year. Bitcoin may face some possible roadblocks in China, where the country is attempting to build a digital version of its currency, while India is considering a Bitcoin ban.

Regardless of future obstacles in places like China and India, Tesla deserves praise for once again being a trailblazer. And, given the company’s proclivity for setting trends among automakers, it wouldn’t be surprising if other automakers follow suit in the near future. 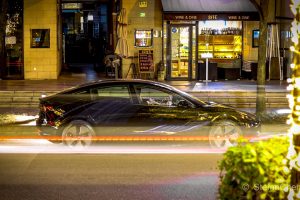 Tesla’s electric vehicles are already among the best in the industry, but 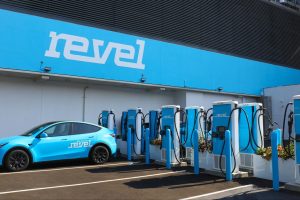 Revel, the ridesharing service based in Brooklyn and spanning across New York 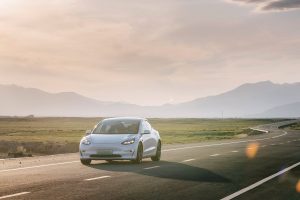 Tesla China has initiated a “recall” for over 107,000 vehicles that were 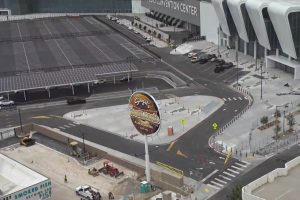