The positive impact from the transition to sustainable transport is expected, but now a report is confirming that the mass adoption of electric vehicles would save thousands of lives and billions of dollars.

The study comes from Northwestern University where researchers have combined climate modeling with data from public health to assess the impact of electric vehicles on US lives and the economy.

They found that with electric vehicles replacing 25 percent of the existing U.S. fleet of combustion engines will save “approximately $17 billion annually by avoiding damages from climate change and air pollution.”

Increasing the EV fleet to 75 percent of cars, together with more renewable energy on the grid, would result in savings of “as much as $70 billion annually.”

“Vehicle electrification in the United States could prevent hundreds to thousands of premature deaths annually while reducing carbon emissions by hundreds of millions of tons. This highlights the potential of co-beneficial solutions to climate change that not only curb greenhouse gas emissions but also reduce the health burden of harmful air pollution.”

As the study focused on the economic impact, it also noted that electric vehicles will save thousands of lives.

“From an engineering and technological standpoint, people have been developing solutions to climate change for years. But we need to rigorously assess these solutions. This study presents a nuanced look at EVs and energy generation and found that EV adoption not only reduces greenhouse gases but saves lives.”

With this model, the researchers simulated air pollutant changes across the lower 48 states, based on different levels of EV adoption and renewable energy generation. Then, they combined this information with publicly available county health data from the U.S. Environmental Protection Agency (EPA). This combination enabled the research team to assess health consequences from the air quality changes caused by each electrification scenario.

In addition, the electric grid is also getting cleaner as the US phases out coal and adds more solar and wind power. 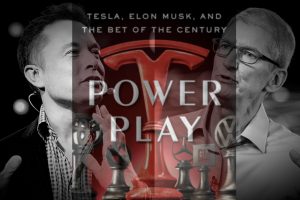 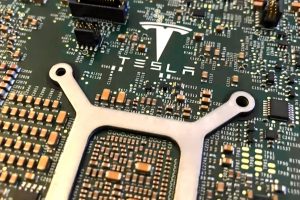 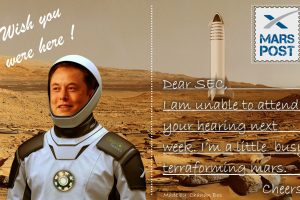