It took Tesla a while before it was able to start a serious ramp on its Solar Roof tiles, but it seems to be worth the wait. As the electric car manufacturer continues to expand its solar roof facilities in the United States, it is becoming obvious that the aesthetically appealing solar shingles are a steal in their segment. At its current prices, relative to high-end roof choices plus a conventional solar system, Tesla’s Solar Roof is a bargain.

As stated by Green Building Advisor, the Tesla Solar Roof is expected to cost around $2.11 per watt installed. This is much more affordable than the DeSol Power Tiles price, which stands at about $7 per watt installed. Even Luma Solar Tiles, which are similar to Tesla’s Solar Roof V3 in appearance, command a price of about $4.50 per watt installed. That’s not all, as the Solar Roof may be a viable alternative to a configuration that often includes traditional roofing materials and conventional solar panels.

A rough comparison outlined in a Solar Oregon webinar estimates that it would cost around $42,500 to replace an entire 2,000 square-foot roof with Tesla Solar Roof tiles. This is more costly than building a traditional racked solar panel with a standard asphalt-shingle roof, but it is more economical compared to more premium materials such as aluminum, slate, and tiles paired with a conventional solar array.

With this in mind, and the propensity of Tesla’s continuous innovation, there is a fair possibility that in the near future the solar roof will become much more affordable. The Solar Roof is already a disruptor in its segment at an estimated $2.11 per watt installed and is already taking measures to get closer to the costs of traditional roofing materials plus solar panels. Granted, this disruption has yet to become obvious as the Solar Roof is only available today in certain zip codes of 16 US states, but it is likely to be exciting for the flagship solar product the following year.

This was demonstrated during Tesla’s Q3 2020 earnings call by Elon Musk. When asked about the flagship product ramp, Musk noted that the Solar Roof’s promise will be apparent in 2021. “I think a future where we’ve got beautiful roofs generating energy that are tough and resilient and better in every way than a regular roof and alive with energy, that’s the future we want. Solar Roof is a killer product. This will become obvious next year,” Musk said.

The webinar for Solar Oregon on solar roof systems can be seen below. 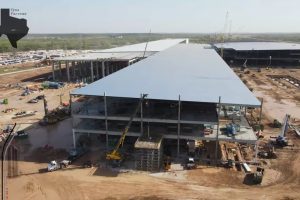 Tesla has, for all intents and purposes, developed a strategy for building 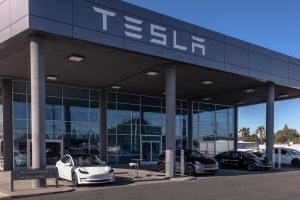 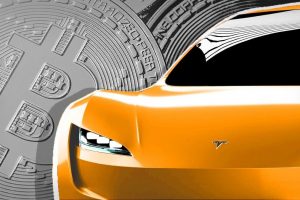