A new Weddle and Sons Roofing video has shown how quickly a 4,000 sqft roof could be replaced with Tesla Energy’s Solar Roof tiles (about 372 sqm). A sizeable 15kW Tesla Solar Roof system was installed on a Topeka, Kansas house by the roofing company. It took a total of four days to complete the whole installation, including PV tiles, glass tiles, and flashings.

The existing roof and dry-in with double-layer Firestone underlay was torn from the house the Friday before Weddle and Sons Roofings installed Tesla Solar Roof. Tearing off the existing roof seemed to take only one day, based on the roofing company’s description.

Full installation of 15kW Tesla Solar Roof, covering 4,000 sqft appeared to take only five days (about 372 sqm), including the tear-down of the old roof. For contrast, depending on the material used, it typically takes several days to build a new roof.

The estimated period of time for roof installations is as follows, according to amconstruct.com:

In 2019, during the EV automaker’s Q3 earnings call, Elon Musk announced the introduction of Tesla Solar Roof Version 3. Once Version 3 was ready, Tesla scaled-up development of its Solar Roof at Gigafactory, New York.

Before COVID broke out, installation for the new version of Solar Roof slowly picked up at the beginning of this year. Tesla CEO Elon Musk tweeted in February that the company was preparing to scale up the Solar Roof facility across the United States.

In the end, COVID stalled some of the development of Tesla Energy with the production and installation of Solar Roof V3. Elon Musk and the rest of the Tesla team, however, remained confident that despite the pandemic, the Solar Roof installation will get back up and running.

“And internally, we want to have at least 1,000 Solar Roof install teams with — and taking a week or perhaps a little less than a week to do an install, which gets you 1,000 a week roof installations. We see demand is good. Production is good. So it’s really all about the install,” said Elon Musk during the Q1 2020 earnings call.

The CEO also talked about Solar Roof’s rising demand globally. He alluded to expanding Tesla Solar Roof installations internationally by the end of the year back in February 2020 before the pandemic hit.

“And then like I said, also build out the training, the very diverse group of companies in the roofing industry to also install Solar Roof that, I think will scale — allow us to scale far beyond 1,000 a week. We’re also seeing a lot of interest outside of North America. So we do expect this to be a product that is international and actually seeing a tremendous amount of interest from China on the Solar Roof. So we’re confident, this will be a very significant product for the Company over time,” Musk said. 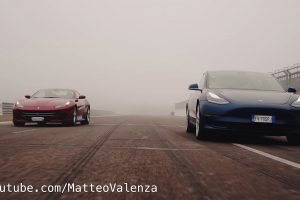 Italy’s most notorious and prestigious car companies are open to electric vehicles, 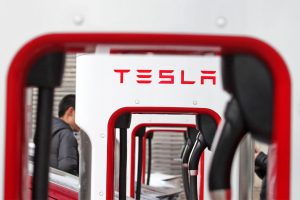 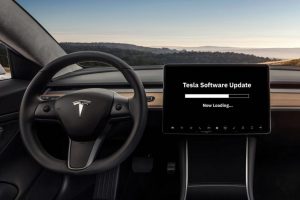 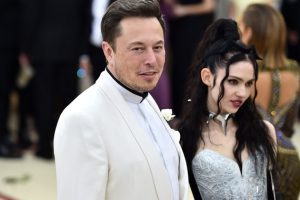 Billionaire Elon Musk and his partner, musician Grimes, have separated according to