Tesla has added a Solar Inverter to its family of energy products, which effectively completes the company’s lineup of energy production and storage. Tesla had not provided its own inverter until now, and third-party products were used.

For home use, the new Tesla Inverter converts DC power from solar to AC power. The inverter will run in combination with other Tesla Solar products using technology from the highly popular Powerwall 2, and will also be subject to Wi-Fi connectivity, Ethernet and Cellular connectivity with the company’s widely regarded Over-the-Air updates.

The inverter is provided by Tesla in the range of 3.8 kW and 7.8 kW, enabling owners with various energy requirements to equip an inverter that is ideal for their home size. This is similar to how Tesla set up its solar panel system, providing many different sizes to keep a system that is just right and not too large or too small for customers.

“Tesla Solar Inverter completes the Tesla home solar system, converting DC power from solar to AC power for home consumption. Tesla’s renowned expertise in power electronics has been combined with robust safety features and a simple installation process to produce an outstanding solar inverter that is compatible with both Solar Roof and traditional solar panels. Once installed, homeowners use the Tesla app to manage their solar system and monitor energy consumption, resulting in a truly unique ecosystem experience.”

Tesla also lists the Inverter’s specifications on its website.

Since 2016, Tesla has been active in the renewable energy business after it bought Solar City. Since then, it has become one of the most famous names in the field of solar power and energy storage, with success not only in residential markets, but also in commercial. On each of its Quarterly Earnings Calls, Tesla has seen a steady rise in its solar installations, which has been great for the company’s outlook going forward. The Tesla solar program is one of the most competitive in the country and has costs that are around 1/3 less than the national average.

In addition, Tesla offers its solar products in loan and subscription formats that keep prices low and allow homeowners to test whether their home benefits from solar products without long-term obligations or costly price tags.

The benefit of making Tesla sell its own inverter now means that the whole setup will run off of Tesla products. For vertical integration, the fact that Tesla will use its own products to equip a home with solar energy is fantastic and could also help control costs going forward. In addition, the capacity of the inverter to attach to Wi-Fi and the Tesla app would only boost its performance over time, as Over-the-Air updates are likely to be applied in the future.

Tesla and its competitive EV ecosystem 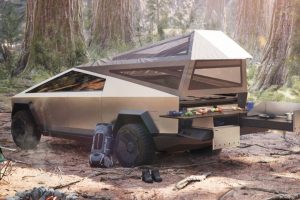 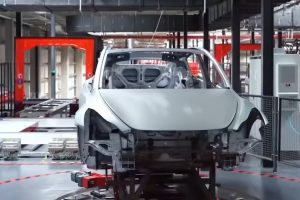 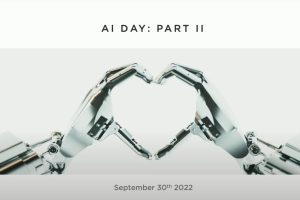 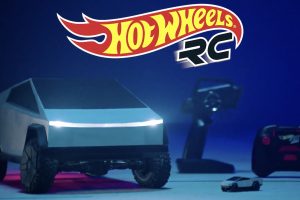