Tesla has fired its Singapore country manager, just over a week after Elon Musk, the company’s CEO, warned of global job losses.

Christopher Bousigues posted Sunday on LinkedIn, “Tesla announced a 10% of workforce reduction. My role was chosen to be eliminated as of today.” He goes on to say, “I’m proud to have been the company’s first country manager in Southeast Asia and establishing the business in Singapore.”

Musk sent out a letter to his employees earlier this month stating he had a “super bad feeling” about the economy. At a conference in May, Musk shared similar thoughts. “I think we are probably in a recession, and that recession will get worse.” He added, “It’ll probably be some tough going for, I don’t know, a year, maybe 12 to 18 months, is usually the amount of time that it takes for a correction to happen.”

Musk warned in an email that Tesla would have to lay off approximately 10% of its salaried workforce. Musk eventually clarified that Tesla would continue to increase the headcount of hourly employees. The CEO axed the possibility of remote work, stating, “Everyone at Tesla is required to spend a minimum of 40 hours in the office per week,” Musk wrote in his email. “If you don’t show up, we will assume you have resigned.”

So far, demand for Tesla cars and other electric vehicles has remained high, and many of the conventional signs of a slowdown, such as rising dealer inventories and incentives in the United States, have not materialized. 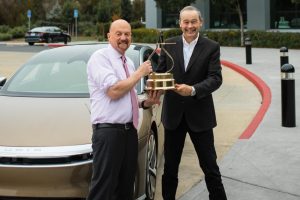 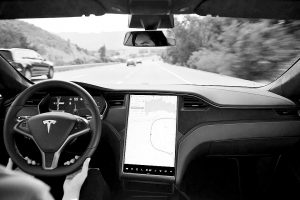 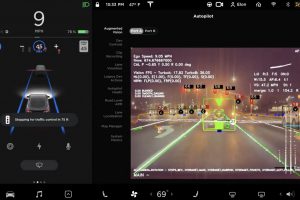