Tesla Roadsters are already starting to gain in value, according to some recent auctions, and some owners are trying to push the price of the early electric sports car higher.

The Tesla Roadster was the now famous California-based automaker’s first car: a small two-seat sports car based on the Lotus Elise.

It was far from a successful vehicle program by most conventional standards. It was late, had a difficult rollout with many production problems that led to changes, and only roughly 2,400 units were delivered during its ~4-year production run between 2008 and 2012.

But it was successful for Tesla because it achieved its main objectives. The Roadster changed people’s perception of what electric cars can be, and it helped launch or accelerate several more electric vehicle programs.

With an EPA range of 393 kilometers (244 miles) with the first Li-ion battery pack in a production car, a 0 to 60 mph acceleration in 3.7 seconds, and a top speed of 201 km/h (125 mph), it redefined electric vehicles as more than a glorified golf cart.

In the future, when all new cars are electric, we will likely look back at the Tesla Roadster as the vehicle that sparked the automotive industry’s electric revolution.

Due to its place in EV history, some people in the industry have speculated that the original Tesla Roadster could become a popular collector’s car and gain in value.

Last year, we reported on some people testing the market with a Tesla Roadster going to sell for $1.5 million.

However, we also reported at the time that the original Roadster didn’t appear to be gaining in value based on listings, which were showing a price range of $50,000 to $70,000.

That’s about half the value of the vehicles as new.

Now we are starting to see a change in Roadster prices with Gruber Motor Company, an EV shop specializing in Tesla Roadsters, reporting some vehicles selling at auctions for $120,000 to $182,000.

It seems to indicate that the original Roadster is gaining in value.

Now someone is testing the market even higher with a special Roadster – the last one ever produced by Tesla.

Gruber wrote about the vehicle in the listing:

Gruber Motor Company offers free Tesla Roadster matchmaking services by listing vehicles on their website. We are proud to offer an extraordinary Tesla Roadster, the last production Roadster, signed by Elon Musk, for sale at $1.5M.

Here are some pictures of the Roadster, which Gruber say is in one of the best conditions they have ever seen:

While it’s doubtful that the vehicle will sell for $1.5 million, it looks like the original Roadster is indeed increasing in value almost a decade after it went out of production.

Tesla and Samsung team up to develop autonomous driving hardware 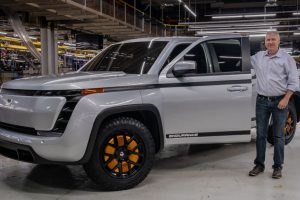 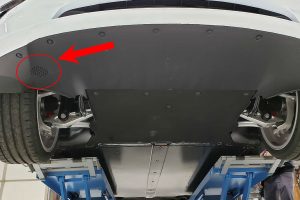 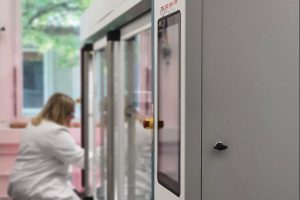 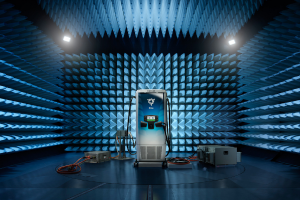