Tesla will team up with Samsung to develop a 5nm semiconductor for the in-vehicle infotainment (IVI) or media control unit (MCU) of its autonomous cars. The EV maker’s partnership with Samsung indicates the steps Tesla means to take with its Full Self-Driving suite in the near future.

Based on a local news report in Korea,  Samsung’s Electronics Foundry division is currently working on developing a 5nm semiconductor for Tesla’s autonomous vehicles. Samsung has worked with Tesla in the past by supplying the EV company with 14nm chips, which were made using its argon fluoride (ArF) exposure process. This time, the Korean tech company plans to manufacture Tesla’s 5nm chip using its extreme ultraviolet (EUV) process.

Earlier this month, Samsung unveiled a new standard flagship mobile processor called the Exynos 2100, which was built on its 5nm EUV process node. Samsung expanded its business to include the production and development of semiconductors for automobiles, partly due to the shortage of semiconductors in the auto industry because of the coronavirus.

Samsung also unveiled the Exynos Auto V9 processor earlier this month, which will power Audi’s next-gen IVI system expected to debut sometime in 2021. Tesla, being a company that usually prefers more bespoke technology, will probably develop a customized 5nm semiconductor alongside Samsung for its vehicles.

As more automakers join the EV and autonomous market, the IVI system will be a crucial part of vehicles and might be a strong selling point for customers in the future. Thus far, Tesla appears to have a strong lead in terms of IVI systems in the EV auto market. 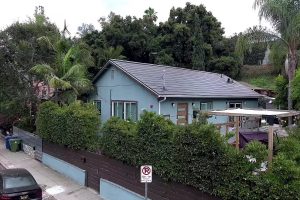 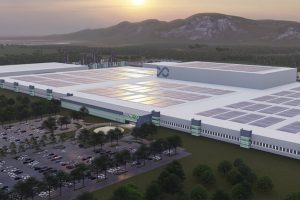 The great electric vehicle transition may only be starting, but Tesla co-founder 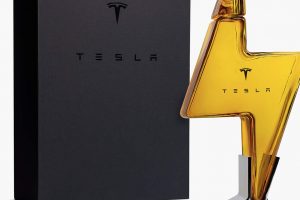