Tesla (NASDAQ: TSLA) fans were blamed by David Einhorn for damaging reinsurer Greenlight Capital Re Ltd. owing to short positions in Tesla, the performance of the fund decreased year after year, hurting the return on investment.

The notorious Einhorn has been a Tesla bear for a long time. On Greenlight Capital’s third-quarter conference call, Einhorn said the bearish position “detracted from performance.” According to Barron’s, he blamed retail investors for the loss, calling stock performance evidence of a “mania.”

In a quarterly letter to customers in Q3 2019, Einhorn argued that Tesla is still a “material loser.” He tried to justify Greenlight Capital’s actions in every possible way, which led to large financial losses. Following their strong Q3 earnings, Tesla stock soared, spiking as much as $80 / share in late October.

In exchange, Tesla CEO Elon Musk answered that he completely understands and sympathizes with Einhorn. He wanted to send him a small gift as a consolation short shorts.

“It is understandable that you wish to save face with your investors, given the losses you suffered from Tesla’s successful third quarter,” he wrote, “especially since you’ve had several down years in performance and a sharp drop in assets under management from $15 billion to $5 billion. You have our sympathies.”

“We also recognize your desire to feel somewhat relevant with your Tesla short position at a time when your friends in the Tesla short community have been noticeably recoiling from the public discourse,” Musk added. “… Please allow us to send you a small gift of short shorts to help you through this difficult time.”

Tesla, true to its promises, launched the long-awaited “Short Shorts” at the official store of the electric car manufacturer in early July 2020, although we do not know if they were shipped to Einhorn.

In 2020, Tesla shares will increase by more than 400 percent. Ihor Dusaniwsky of S3 Partners estimated that TSLA short-sellers lost $27.04 billion in 2020.

Do EV makers need to rethink data policies with passage of “right to repair” law?

BMW has unveiled their all-new BMW iX1, an electric version of their 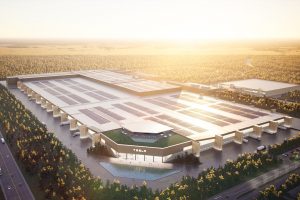 Tesla Giga Berlin will begin producing cars in late-Summer or early-Fall. After 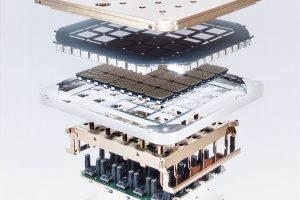 Tesla’s AI Day is tomorrow, and the company has been largely silent 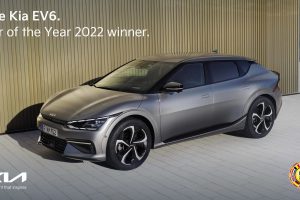