Tesla has released a new one-minute long video spot showing the company’s production lines for battery cells. Elon Musk noted that in other industries, some of the best production technology is present, inciting some interest that Tesla may have drawn inspiration for its battery scaling projects from other sectors.

It is no secret that Tesla has put a big emphasis on production efforts. Tesla has worked to develop manufacturing lines for a more productive construction process, whether involved in the manufacturing of the vehicle itself or the batteries that power it, which will help the company grow rapidly to accommodate rises in demand.

The latest video reveals several comparisons between the assembly lines of cells and what would be found in a Coca-Cola factory. When a follower mentioned them to him, Elon Musk acknowledged the techniques. Owen Sparks, a fan and a Tesla owner, found that the manufacturing lines of Tesla’s battery cells seemed to be close to the bottling processes used by large-scale soda companies. Musk responded to the post, recognizing the parallels and commending the Tesla battery lines for inspiring high-volume industries.

Many firms planning to manufacture electric cars are in high demand for battery cells, but Tesla is going a step further. While the company supplies Panasonic, LG Chem, and CATL with its cells, it plans to develop its own batteries at the Kato Road facility near the Fremont plant. At its Battery Day event in September, Musk outlined Tesla’s battery development efforts. While Tesla currently sources from third-party suppliers, the company may eventually plan to phase it out to control pricing, generate better margins through vertical integration, and control supply through demand expectations.

Tesla has gone as far as manufacturing its own battery materials, and Musk also indicated the automaker could be approached by major nickel mining companies. The CEO offered a “giant contract” which, if a sustainable nickel miner came forward, would last for many years. Tesla’s manufacturers are focused on high-nickel batteries right now, seeking to alleviate cobalt dependence.

The most costly component of an electric vehicle is the battery pack, and battery efficiency depends on durability. Due to better battery quality and advanced EV technology, Tesla has achieved a significant lead in the market, but there is still space for improvement. The company would like to mass-produce batteries to achieve market parity with gas-powered vehicles. Tesla has set out a roadmap with explicit details and promises that within a few years it will release a $25,000 car. This basically comes down to managing battery prices, and it will be well on its way to reducing the price of its EVs by a large margin if Tesla can work out in-house cell scaling. 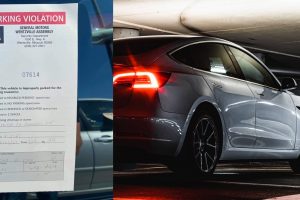 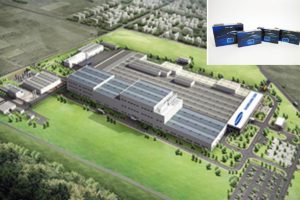 Tesla (NASDAQ: TSLA) has announced that its Board of Directors has moved 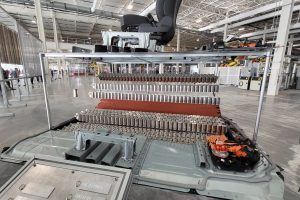