Tesla’s Model S, Model 3, and Model X made a huge splash at the 2020 American-made Index of cars.com, an annual survey that rates vehicles “most contributing to the US economy” through factory employment, manufacturing facilities, and parts supply. Tesla’s Model S3X line has included numbers 3, 4 and 9 in the Top 10 list which is impressive on its own. These results could easily have been better, however, if more respondents to the study by cars.com had been more aware of Tesla, its goods, and its operations.

The results of the Top 10 American-made Index list by cars.com shows that there is still a divide in information between Tesla’s electric vehicles and mainstream car buyers. Top of the survey’s top 10 rankings are the Ford Ranger and the Jeep Cherokee, iconic as American cars but hardly more American-based than Tesla’s electric vehicle trifecta. Yes, the argument could also be made that the Model S, Model 3, and Model X are more American than the Ranger and Cherokee, given that Tesla’s cars are manufactured in the US using American labor and (mostly) parts.

This year marks the first time Tesla has provided cars.com with the information required to qualify for the annual survey. The location where a vehicle is made is becoming increasingly important these days, especially in the light of the ongoing pandemic, according to Kelsey Mays, senior consumer affairs and vehicle evaluation editor of autos.com.

Read the full story at Teslarati. 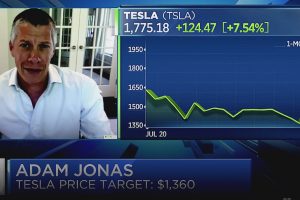 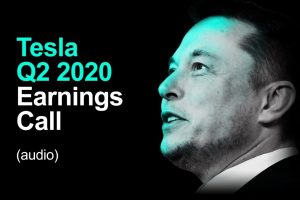 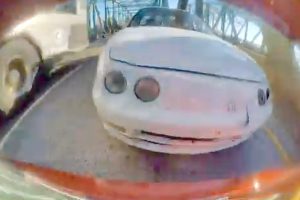