KoGuan believes that Tesla can buy back its undervalued stocks while investing in FSD, the Optimus, and more gigafactories. He argued that the Fremont Factory, Giga Shanghai, Giga Texas, and Giga Berlin were like “money printing machines.”

Tesla Bull Gary Black chimed in on the conversation, agreeing with KoGuan. Black predicted that Tesla would generate $10 billion in free cash flow for 2022, excluding profit from Tesla Energy, FSD, and Optimus.

KoGuan included Martin Viecha in the discussion, telling Tesla’s Head of Investor Relations that Tesla must buy back its shares. He suggested that Tesla buy back $5 billion shares from its free cash flow this year and $10 billion in 2023.

“We Tesla bulls need more support,” KoGuan said. “Tesla can invest in [Full Self-Driving], bot and factories while buying back its undervalued stocks. Shock and wake up [a] few braindead analysts to their senses.”

Martin Viecha confirmed that KoGuan Leo is the third largest individual Tesla shareholder after Elon Musk and Larry Ellison, the founder of Oracle. According to Bloomberg, KoGuan owns 6.31 million Teslas shares as of September 2021. He also has options to buy 1.82 million more shares at a strike price well below the current levels. 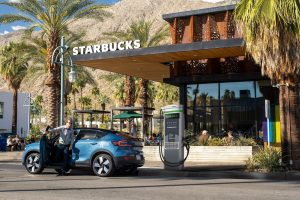 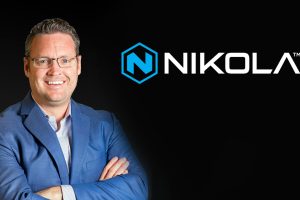 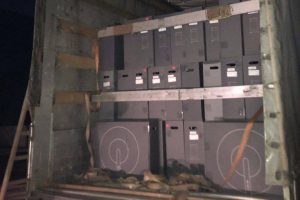