Tesla has started sending invites to a select number of investors for its 2020 Annual Shareholder Meeting and Battery Day event. Images of the invites began making the rounds online Tuesday, revealing that a randomized mechanism was used by the company when choosing which shareholders could attend the highly awaited event.

You have been randomly selected to in the drawing to determine eligibility to attend in person Tesla’s 2020 Annual Meeting of Stockholders and the separate Battery Day event to follow. Both events will be held on Tuesday, September 22, 2020, at Tesla’s facility at 901 Page Ave., Fremont, CA 94538. The 2020 Annual Meeting of Stockholders is scheduled to begin at 1:30PM Pacific Time and will be followed immediately by the Battery Day event.

Selected investors who received Tesla’s invitation will be expected to confirm their eligibility within the next two days to attend the event. Government-issued documentation must also be submitted, which must include the full name, address or place of birth and date of birth of the participants.

Tesla’s Battery Day celebration is probably one of the most awaited events for this year’s electric car manufacturer. Since Elon Musk teased during the 2019 Annual Shareholder Meeting last year, expectations for the event only grew higher as more and more hints emerged about what Battery Day would possibly entail.

Speculations point to Tesla revealing how they plan to use technology during Battery Day from acquired companies including Maxwell. As Elon Musk noted on Twitter, Battery Day will also include a tour of the company’s pilot production line for battery cells in Fremont. The initiative, nicknamed the “Roadrunner” project, is expected to allow Tesla to achieve new levels of independence in the electric vehicle industry and energy storage.

So far Tesla has selected partners to produce the battery cells of its vehicles. The company has collaborated with Japanese engineering conglomerate Panasonic in Gigafactory Nevada and in China the electric car manufacturer has tapped into companies like LG Chem and CATL to supply cells for vehicles manufactured in Gigafactory Shanghai. With Battery Day expected to announce Tesla’s own production lines for battery cells, the company could achieve an even greater degree of vertical integration. 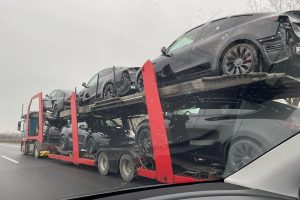 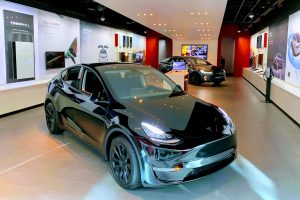 Pity the poor, unloved auto dealerships. If they disappeared, who would mourn 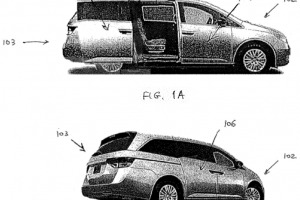