Tesla is accelerating its recruiting for similar positions in pursuit of a rapid expansion of its own battery cell production. The company has launched a page on its website where it is possible to get acquainted with the relevant details and to apply for a job with Tesla in the field of battery cell manufacturing.

Tesla states that the company needs to make more affordable vehicles in order to transition to renewable energy as soon as possible. This would only be feasible when Tesla completes its objective of making cheaper battery cells.

The company launched its latest 4680 cell architecture on Battery Day which is considerably larger than the existing 2170 cells. New technologies are used to manufacture new batteries, which require a lot of specialists to scale up production.

By replacing graphite with more powerful metallurgical grade silicon crystals, Tesla aims to reduce the volume and weight of its anode cells. In order to have cobalt-free stability, the company will apply “new coatings” to the nickel in the cathode. In exchange, this would lead to lower costs of production.

Next to its car factories, the company aims to develop its own battery manufacturing in different parts of the world. CEO Elon Musk said Tesla will have factories in the US, Germany and China making its own cells.

The California-based manufacturer has so far said its Roadrunner pilot line will be able to produce around 10 GWh of batteries per year by 2021, making it the world’s 13th largest de facto battery manufacturing facility. During the European Battery Conference, Musk also said that the German battery plant is expected to generate 100 GWh of annual cell production, with a potential expansion to 200 to 250 GWh in the future. 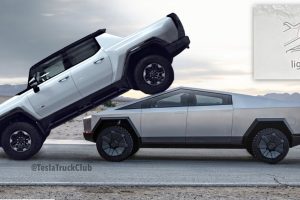 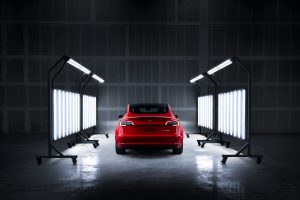 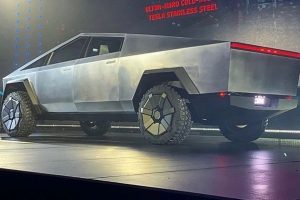 Tesla Cybertruck reservations have surpassed the 1.2 million unit threshold as over 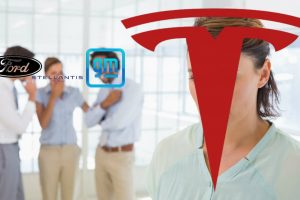