A series of recent Starship and Starlink delays have pushed SpaceX’s Starship flight test and two Falcon 9 launches into the same ~25-hour period, potentially setting the stage for a frenetic Wednesday and Thursday.

SpaceX announced a third delay for its Starlink-16 mission late on January 18th, pushing the launch to no earlier than 8:02 am EST (13:02 UTC), Wednesday, January 20th “to allow additional time for pre-launch inspections.” Delayed from the 18th to the 19th “due to unfavorable weather in the recovery area,” Monday’s technical delay means that Starlink-16 is now scheduled to lift off as few as 25 hours before a second Falcon 9 launch is scheduled.

Known as Transporter-1, the mission could launch between 9:24 and 10:24 am EST (14:24-15:24 UTC), Thursday, January 21st and will be SpaceX’s first dedicated Smallsat Rideshare Program launch, the second East Coast polar launch in half a century, and the first polar Starlink launch ever. Meanwhile, though far less certain, Starship prototype SN9 is preparing for a fifth static fire attempt that could – if successful – precede a high-altitude launch attempt by just a day or two.

According to paperwork known as Temporary Flight Restrictions (TFRs) filed with and approved by the FAA, SpaceX is targeting Starship SN9’s first high-altitude launch attempt no earlier than (NET) January 20th. That schedule is nevertheless highly uncertain and contingent upon a successful triple-Raptor static fire now planned for January 19th.

In a matter of days, SpaceX has rapidly removed and replaced two of Starship SN9’s three Raptor engines after completing (with varying degrees of success) an unprecedented trio of static fire tests in about as many hours on January 13th. The replacement engines were more or less fully installed by January 16th.

That complement of new engines adds some level of uncertainty to what has already been a relatively troubled static fire test campaign for SN9, but if the rocket is able to complete a full-duration burn this Tuesday, SpaceX can review the results and Starship SN9’s readiness to quickly determine if a flight test is possible on Wednesday. Already delayed from Monday, it’s safe to say that a successful static fire and launch in ~48 hours is not exactly the most probable outcome.

At the same time, though still posing significant logistical challenges, two orbital Falcon 9 launches and booster landings within ~25 hours is a far more likely proposition. Currently, all but one of SpaceX’s seven main rocket recovery ships are deployed to support back-to-back booster landings and one or two payload fairing recovery attempts. Stay tuned for updates as we close in on all three SpaceX missions. 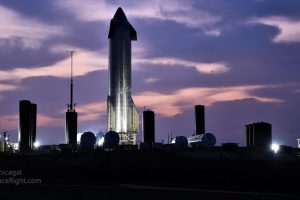 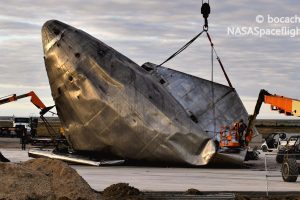 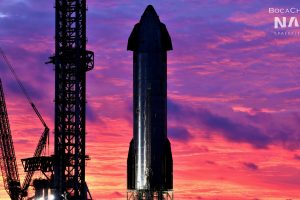 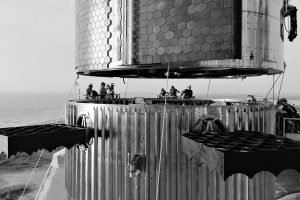