At the 2022 Annual Meeting of the World Economic Forum in Davos, Fedorov shared that the SpaceX CEO has provided over 12,000 Starlink dishes to Ukraine. He also stated that the terminals are crucial to Ukraine’s information war on social media against Russia.

Since the beginning of its Ukrainian invasion, Russia has been spreading false information to its people and worldwide via social media and other platforms. On May 9, for instance, Russian President Vladimir Putin made some serious allegations against Ukraine and the West in a speech.

Putin alleged that Ukraine may have acquired nuclear weapons in Kyiv. “The NATO bloc has begun active military development of the territories bordering us,” he said.

According to DW Fact Check, Putin’s claims against Ukraine and the use of nuclear weapons are false. The Russian president most likely made the assumption when Ukrainian President Volodymyr Zelenskyy hinted that he would withdraw from the 1994 Budapest Memorandum.

The 1994 agreement ensured that the sovereignty and national borders of Ukraine, Belarus, and Kazakhstan would be respected. In exchange, Ukraine handed over most of the nuclear weapons it inherited from the Soviet Union to Russia. Ukraine destroyed the rest of the weapons.

All the involved countries signed the Memorandum, including the United States, the United Kingdom, and Russia. However, Russia’s 2014 annexation of Crimea violated Ukrainian sovereignty leading Zelenskyy to consider withdrawing from the 1994 agreement.

Ukraine’s Minister of Digital Transformation stated that Elon Musk provides Starlink dishes free of charge, reported Bloomberg. Although, Fedorov also added that there might be a different arrangement between the SpaceX CEO and the US Agency for International Development, and European entities for the Starlink dishes provided to Ukraine.

Starlink has also allowed people to communicate with family globally and helped the Ukrainian government continue to function.

“All critical infrastructure uses Starlink, all structures that are needed for the state’s functioning use them,” Fedorov said. “We need to receive them constantly because they are one of the elements of the foundation of our fight and resilience,” Fedorov said. 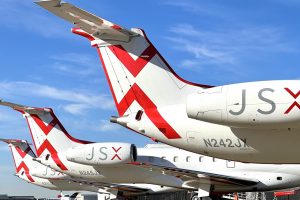 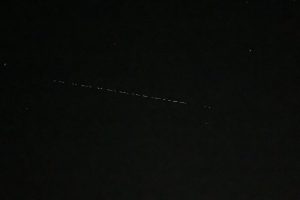 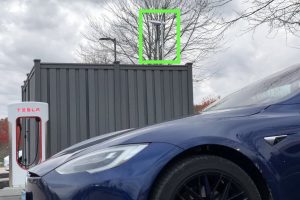 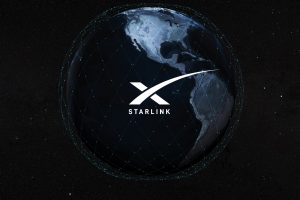