The Inspiration4 crew for SpaceX and Shift4’s all-civilian mission is now complete. The mission’s final two members were revealed on Tuesday at the Kennedy Space Center in Florida, where the Falcon 9 rocket carrying Inspiration4’s Crew Dragon capsule is expected to launch later this year.

Dr. Proctor told TODAY’s Tom Costello that being chosen for the Inspiration4 mission was like “opening up the chocolate bar and seeing the golden ticket to Willy Wonka and the chocolate factory.” She said that she had no doubts about the mission and that her reservations stemmed from the likelihood of missing the opportunity to fly to space.

“I was more worried that this opportunity had slipped me by and I would never get the chance to go to space, but now here I am and that just shows you never give up because that moment for me is here… I’m ready. Just strap me in, let’s go!” she said.

For Sembroski, taking off from the Kennedy Space Center will be a significant moment. Sembroski’s enthusiasm for education and promoting passions was expressed twenty years ago when he worked as a Space Camp counselor, an insight he shared with TODAY.

“I’ve taken that experience with me to really drive the passion for getting kids to seek their passion in science and technology and really spark the interest in those fields by using space as that medium, and then ever since it’s stuck with me,” he said.

For his part, Isaacson expressed his excitement for the launch of Inspiration4. “This is a very real moment, but I can’t help but be overwhelmed just thinking about all of the history that came before us here. That’s what’s going through my mind, like the astronauts climbing into the Apollo missions and Skylab and the space shuttle. It’s just so incredible to be here,” he said.

The Inspiration4 crew will now undergo rigorous training in preparation for their upcoming mission, which is set to begin this fall. Isaacson previously stated that Inspiration4 could launch in October, but in a recent interview with a US news outlet, he stated that the mission could now launch before the end of September. With such a schedule, the crew will only have about six months to train and plan for a multi-day journey to space 335 miles above Earth.

Watch TODAY’s segment on Inspiration4’s completed crew in the video below. 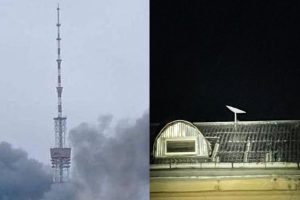 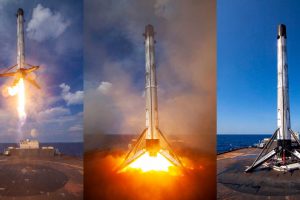 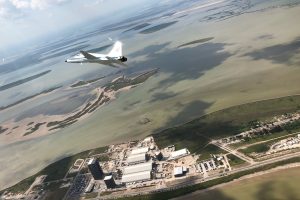 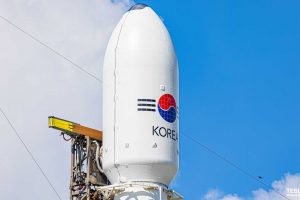