A SpaceX Falcon 9 rocket has successfully delivered 143 spacecraft to orbit, snagging a world record for most satellites launched in one go that’s likely to remain unchallenged indefinitely.

Marking the second polar launch from the US East Coast in half a century and SpaceX’s second such launch overall, the Transporter-1 is likely first of many more to come, providing regular access to orbit for institutions, governments, companies, and even individuals building or buying small satellites. Crushing the previous world record – 104 satellites – by more than a third on its first dedicated launch, it’s safe to say that SpaceX’s Smallsat Rideshare Program is officially off to an exceptionally strong start.

Known as Transporter-1, the mission is SpaceX’s first dedicated launch under its internal Smallsat Rideshare Program and represents the start of a planned series of regular, semiannual launch opportunities for small satellites. Depending on the demand SpaceX ultimately sees, that unique regularity could be a boon for cottage industries formed around the burgeoning small satellite market.

Under SpaceX’s unique program, smallsat launch customers would have access to several (likely 2-4) dedicated Transporter launches annually. If a given customer found themselves unable to prepare their spacecraft in time for a given launch, SpaceX would simply move that customer (at little to no extra cost) to the next available launch, sidestepping at least part of the agonizing process of herding dozens upon dozens of different customers’ spacecraft into the same rocket fairing.

Transporter-1 is SpaceX’s third launch of 2021, as well as Falcon 9 booster B1058’s fifth successful launch and landing in less than eight months. A few hundred kilometers west from B1058’s new roost on drone ship Of Course I Still Love You, drone ship Just Read The Instructions is hours away from returning to Port Canaveral, where SpaceX will attempt to rapidly offload record-breaking Falcon 9 booster B1051.

While increasingly unlikely, that speedy turnaround is necessary to support SpaceX’s second Starlink launch of 2021 – currently scheduled no earlier than January 29th. Stay tuned for updates as things play out and the availability of SpaceX’s recovery fleet becomes clearer. 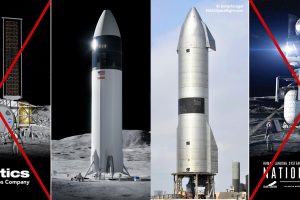 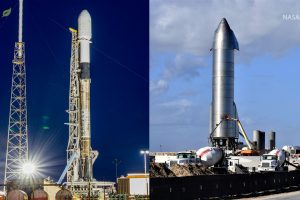 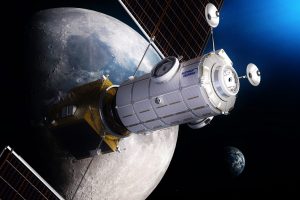