Elon Musk will receive the Axel Springer Award for his astonishing achievements in life. Tesla and SpaceX are only two of Musk’s businesses, but both have already made major accomplishments in their respective sectors and in the way people live. Musk will personally accept the award in Berlin on December 21st, confirmed by Tesla North.

“As one of the most creative entrepreneurs and most brilliant engineers of the digital age, Elon Musk inspires an entire generation. He combines great visions with the indomitable will to achieve them,” said the CEO of Axel Springer SE, Mathias Döpfner.

“With PayPal, SpaceX and Tesla, Elon Musk has turned entire industries upside down, and his drive is irrepressible. He is motivated by the goal of making life better for humanity. And not in small steps, but by fundamentally turning the way we do things on their head. With incredible success,” he clarified.

“An Evening for Elon Musk—Mission to Mars” would be the theme of the award ceremony. The theme was obviously influenced by Musk’s dream of reaching Mars and turning mankind into an interplanetary human race.

With its reusable rockets and much more, SpaceX has changed the space industry. Starship, the spaceship that could carry humans to Mars one day, has already begun research. The success of Elon Musk and his SpaceX team will herald the start of a new age for humanity, warranting some recognition such as the Axel Springer Award.

By growing the EV market and reviving the electric vehicle revolution that could have begun in the mid-to-late 90’s had GM not crushed its EV1 program, Elon Musk has also changed the automotive industry through Tesla. Tesla Energy has also begun to gain momentum in its industry, harkening the shift from a mine-and-burn hydrocarbon economy to a solar electric economy for humanity.

Then there are the other Elon Musk ventures, each with the ability to revolutionize various industries and have an impact on human life as dramatically as Tesla and SpaceX. The Boring Company, for example, could alter public transport and Neuralink has the ability to change the way people communicate with technology in the future.

The accomplishments of Musk so far and potential achievements in the future could change life on Earth in enormous ways. His contributions have changed so much on our little blue world. To truly realize Musk’s impact on the world and humanity, think about the kids growing up now. They live in a world where electric cars and reusable rockets aren’t actually revolutionary, they are normal. An individual who has already had so much effect on humanity can only be defined in one way: a Renaissance man (or woman). And with each industry he joins, Elon Musk definitely appears to bring about another Era of Enlightenment.

Will Tesla’s eventually have laser wipers, among other patented innovations? 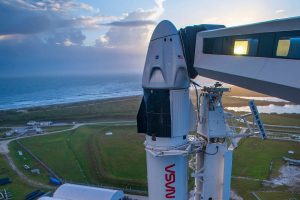 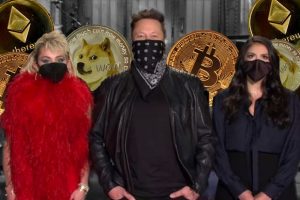 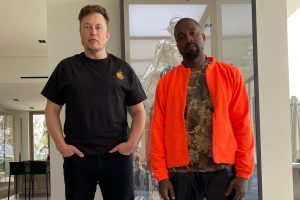