According to a KVUE reporter, expansion plans for the Austin-Bergstrom International Airport call for an underground tunnel connecting the Barbara Jordan Terminal to a new terminal. The LVCC Loop was built for a similar purpose as it connected the Las Vega Convention Center’s latest West Hall Expansion to the Central Hall and South Hall.

The LVCC Loop was rated “outstanding” by show managers and attendees based on the Las Vegas Convention and Visitors Authority (LVCVA) surveys conducted during all shows. The LVCVA also told Teslarati that the LVCC Loop transported 15,000 to 17,000 passengers during CES 2022. It also successfully transported 25,000 to 27,000 people daily during SEMA in November 2021.

The LVCC Loop is owned by the LVCVA but operated and maintained by The Boring Company. Recently, the LVCVA shortened its operating agreement for the LVCC Loop from January 2021. The agreement initially provided an extension for an additional five years, which was shortened to a one-year extension after voting last week.

Tesla FSD Beta now has over 100k drivers in the program 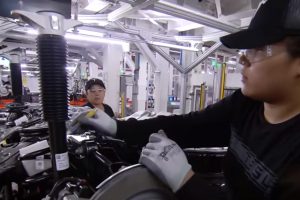 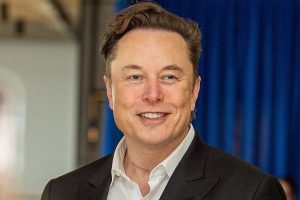 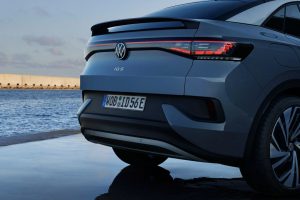