According to a document filed with the Texas Secretary of State, Elon Musk officially moved the Musk Foundation to Austin, Texas. The quiet transition from California to Texas by the Musk Foundation suggests the Tesla CEO may move to the Lone Star state, or at least that he is seriously considering the option.

In Austin, during the summer, the Musk Foundation created a “entity.” Musk’s private foundation recently merged with its Texas-based entity, officially relocating to Austin’s downtown district.

The relocation of the Musk Foundation confirms rumors that the CEO of Tesla may be moving to Texas. Elon Musk has publicly spoken about his intentions to move to Texas and away from California, according to close associates of the eccentric billionaire.

Moving a private foundation from one state to another may not be a definitive sign of a resident’s relocation, said Christopher Manes, an attorney in Palm Springs who specializes in taxes.

“Philanthropic activities tend not to carry much weight. But on the other hand, if a great deal of income is at stake, a prudent taxpayer might want to eliminate all contacts with California as much as possible — and relocating their foundation might be one of them,” Manes wrote in an e-mail to Bloomberg.

After filing a lawsuit against Alameda County for refusing to allow the EV automaker to continue operations, Musk discussed moving Tesla’s headquarters to the Lone Star state in May. Due to the first wave of the pandemic, it was a tense time for Tesla, California, and the United States.

Shortly afterward, Elon Musk said in August that Tesla would remain in California with a hint that in the future it would still be able to relocate. “There’s no question that our headquarters will remain in California for the short term,” he said in an interview with Jason Stein from Automotive News. 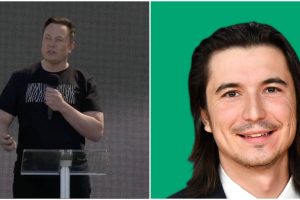 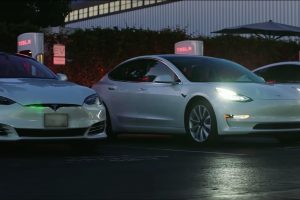 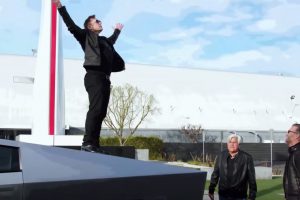 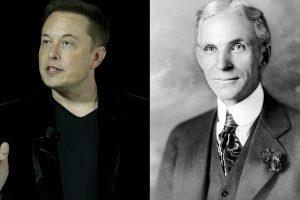