Days before the deadline to finalize the company’s deal with Elon Musk, Twitter Inc. has frozen the equity award accounts for employees. The move suggests that the social media company is hopeful the deal with the Tesla CEO will be finalized.

A Delaware court has directed Elon Musk, the CEO of Tesla Inc., and Twitter to finalize their $44 billion acquisition deal on October 28. The agreement was initially made public in April, following a dramatic back-and-forth between the two parties.

As noted in a Bloomberg News report, the social media company updated its employee FAQ page this week. One of the updates informed personnel that they wouldn’t be able to access or exchange shares from the company’s Equity Award Center.

Twitter’s FAQ reportedly noted that the update was initiated “in anticipation of the closing of the pending acquisition of Twitter by an entity controlled by Elon Musk.” Twitter, for its part, has not issued a comment on the matter as of writing.

After reaching an agreement to purchase Twitter for $44 billion in May, Musk attempted to back out of the deal, claiming that the social media company appears to have overstated the amount of spam and bot accounts on its platform. This sparked a string of legal disputes between the two sides.

Earlier this month, however, Musk threw a curveball again by stating that he now intends to purchase Twitter at the originally agreed-upon price. Twitter, for its part, has not withdrawn its lawsuit against the Tesla CEO as of yet, even if the company initiated its legal action as a means to force Musk to buy Twitter for $44 billion. 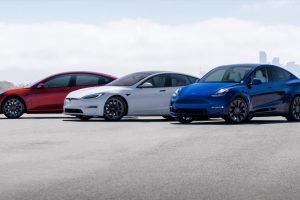 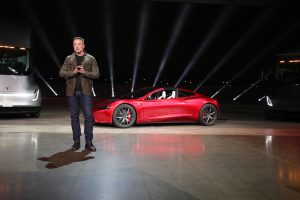 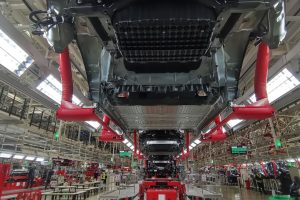