San Antonio Mayor Ron Nirenberg doesn’t see the need for a Boring Company tunnel in his city. Mayor Nirenberg is focused on developing his transportation initiative, called ConnectSA, which he launched in April 2018.

“We have a lot of transportation priorities. We need multimodal connectivity. I don’t see where a tunnel project fits into that. I don’t know what it accomplishes,” Mayor Nirenberg told the San Antonio Business Journal.

Others may have a different opinion of The Boring Company’s (TBC) tunnels than Nirenberg. In March, the Alamo Regional Mobility Authority (RMA) started negotiations with The Boring Company on a project for twin underground tunnels.

A month after negotiations started, the Alamo RMA’s Board Chair Mike Lynd revealed the viability of a TBC tunneling project in San Antonio. Lynd also noted that the tunnels would be beneficial to the area.

“I think it’s very real. I think this is something that has a chance to be a game-changer for San Antonio. This is a project that fixes congestion, increases mobility, and produces a revenue stream. It extends the useful life of our existing infrastructure,” said Lynd.

Two nonprofits opposed The Boring Company’s plans for a San Antonio tunneling project. In a letter dated April 18, the Texas Cave Management Association (TCMA) and the Texas Speleological Survey shared their “major concerns” about the potential TBC tunnels with the Alamo RMA.

“Out of the million and on places to build a tunnel, they had to pick the worst,” TCMA President Jim Kennedy said in an interview with the San Antonio Express-News. “There’s a whole bunch of places you could put a tunnel around San Antonio without gong through this specific area. There’s all kind of Red flags.”

As for Nirenburg, he’s more focused on gaining support from Washington, D.C. for his ConnectSA initiative, which is currently concentrating on the VIA Advanced Rapid Transit (ART). In February 2022, ART received a favorable rating from the Federal Transit Administration, a critical step toward gaining access to federal funds.

ART could be eligible to receive $158 million in federal funding since President Biden included the project on his funding recommendation list for fiscal 2023. Congress must approve funding before ART receives it. The project will establish a 12-mile route between the San Antonio International Airport to downtown and further south. Electric buses will shuttle passengers along the route. ART may expand to include an East-West route as well. 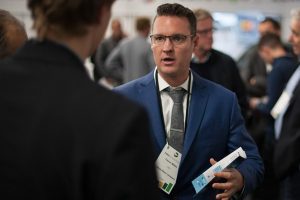 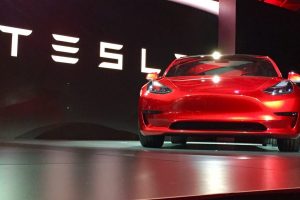 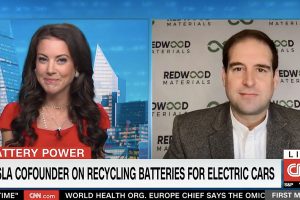 During a recent interview with CNN anchor Julia Chatterley, Tesla co-founder and