In the note Morgan Stanley questioned whether or not President Biden’s proposed $174 billion EV infrastructure bill would exacerbate Tesla’s ‘disproportionate advantage’ in the EV market. Morgan Stanley believes that Biden’s bill would disproportionately benefit Tesla and startups that produce pure battery electric vehicles (BEVs) in the near term.

MS lists several advantages for Tesla, including the production of “higher volume” EV products the company has planned over the next 3 to 5 years. It also pointed out that Tesla already developed a vertically integrated battery supply chain for its EV production, a notable advantage over OEMs. Elon Musk has talked about the issue of battery constraint in the past.

Morgan Stanley noted that the world’s buildout of an EV infrastructure would likely correspond to a volatile period, complicated by the intricacies of national and local laws. These laws would likely present advantages and disadvantages to various OEMs over the following years. 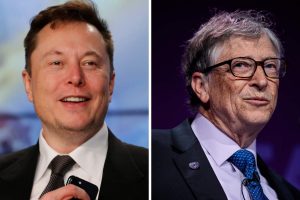 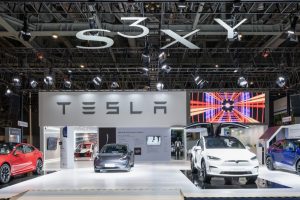 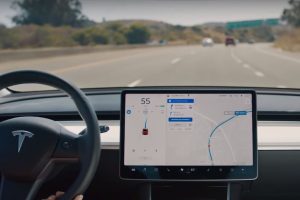