Tesla Tequila briefly became available on the sustainable energy company’s website yesterday but sold out in a matter of minutes after the first-ever restock.

After becoming available for the first time in November 2020, Tesla Tequila only took a few hours to disappear from availability. While shipments and deliveries began just before the Holiday Season, those who missed out were promised another opportunity at the lightning-shaped bottle of Tesla Tequila, but the date was unknown.

To the surprise of many, Tesla Tequila appeared back in stock yesterday in the early afternoon hours. However, fast fingers and a high-speed internet connection were two requirements to qualify for the second batch of the premium booze as it sold out even faster than the first batch. Before some could even finish reading Teslarati’s article that revealed the tequila was back in stock, the $250 bottle of liquor had disappeared once again as enthusiasts of Tesla snagged up the remaining stock in what seemed like less than 20 minutes.

There may still be more opportunities to buy Tesla Tequila. After two quick sellouts, Tesla could be planning to restock it once again. Still, there are no guarantees that it will last very long again, be ready for the next announcement!

International customers are still left out of the Tesla Tequila realm for the time being. Many of those planning to pick up their first bottle were disappointed to see that it was still not available for international shipping. Tesla announced late last year that it would be selling empty bottles and shot glasses for international customers as logistical laws make overseas transport of alcohol difficult. However, this hasn’t been updated since then, and there is no indication of when that could be coming.

The second batch of Tesla Tequila is expected to begin shipping next month, Tesla said. 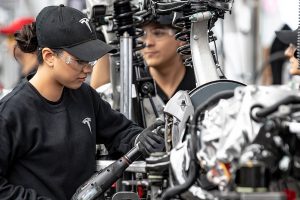 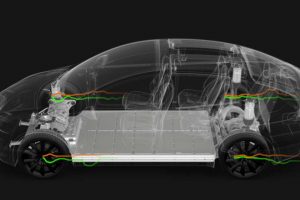 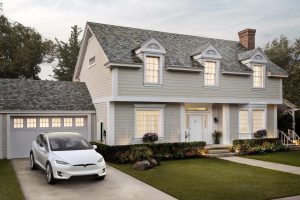