On Thursday morning, Tesla (NASDAQ: TSLA) soared to a new record high share price and valuation, which sent CEO Elon Musk to the #1 spot on the Richest Person in the World List. However, for the tech pioneer, who said he would continue working as normal after reading the news, it was business as usual.

Despite the events in Washington D.C., the automaker entered the day at a cost of $776.25 after a relaxed after-hours session on Wednesday night. Many stocks were adversely impacted by that. During the day’s first few trading hours, Tesla gradually gained traction, ultimately eclipsing the $800 price point for the first time.

If Tesla had not carried out a 5:1 stock split in August 2020, the price per share would now be over $4,000, solidifying it as the second most costly stock to buy. The first is Berkshire Hathaway, which, due to the desire of Warren Buffett to deter short-term trading that would raise volatility, sits at a valuation of over $250,000 a share.

Tesla started off at a share price of $86.02 in 2020. On New Year’s Eve, the company’s technical advances and the prolonged string of consecutive profitable quarters helped the price eclipse the $700 mark. The company had already achieved a huge valuation after a rise in price per share of more than 700 percent, making it the most valuable automotive company on Earth by a long shot.

The news sent the net worth of Elon Musk skyrocketing past Amazon CEO Jeff Bezos, who since 2017 has occupied the #1 spot. Bezos was the first person to eclipse the net worth of $200 billion, but fell marginally as the stock of Amazon dipped in mid-September.

Elon Musk: “Back to Work”

Musk’s current label as the wealthiest man in the world did not phase him. Musk said, “How strange,” and in a separate tweet, “Well, back to work…” after @TeslaOwnersSV tweeted the CEO’s current net worth and title as the wealthiest individual on Earth.

In Tesla, which is the biggest contributor to his vast net worth, the wage-less Musk has a 20.8 percent stake. He also holds shares in his other firms, such as SpaceX and the Boring Company, but they are not traded publicly. Musk is allowed by California state law to accept a salary, but it accrues in a bank account held by the company. “It just ends up accumulating in a Tesla bank account somewhere,” he said in 2018.

Musk is likely to remain focused on overcoming battery constraints, improving efficiency, and working to accelerate the transition of the world to renewable energy. To many, but not him, the title of “World’s Richest Person” will be a feather in the hat.

Tesla Plaid Model S may arrive sooner than expected, here’s what we can expect 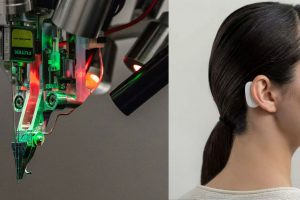 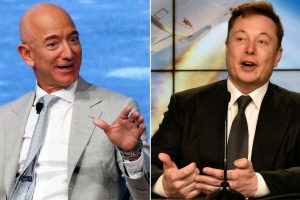 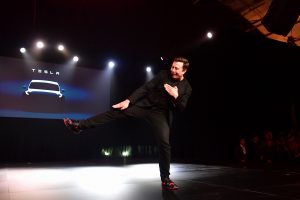