Tesla is now starting to advertise the Model 3 with 93 miles of range, which aims to give buyers access to local EV incentives, on its website in Canada.

Previously, this version of the Model 3 was hidden.

In 2019, Canada’s federal government launched a new $5,000 incentive for the purchase of new electric vehicles with base prices of less than $45,000 that cost no more than $55,000 after options.

It disqualified Tesla’s vehicles from being eligible for the incentive because the base Model 3 started at over $45,000.

In order for the Model 3 to qualify, Tesla created a new version of the Model 3 for $44,999 in Canada, but it also software-locked the battery pack to only 150 km (93 miles) of range and removed Autopilot.

On top of that, Tesla didn’t even list the model on its website and instead, only offered it as an “off-the-menu” item, which means that customers needed to know about it and ask for it in person or by phone.

But it’s not like anyone would want it anyway.

150 km of range is extremely short, and it doesn’t make sense when compared to the Standard Range Plus, which gets 273 more kilometers of range and Autopilot, which alone sells for $4,000.

Canada registration statistics showed that only a few people made the compromise.

Now maybe more people will do it because Tesla has surprisingly started to show the version of the vehicle on its website:

It’s not clear why Tesla decided to add the version of the Model 3 to its website instead of hiding it, but it may have been forced by the government to make the change.

With the trim starting at less than $45,000 CAD before delivery fees, buyers can also get the $5,000 rebate on the regular Model 3 Standard Range, which costs less than $55,000 (the limit) before incentive. It is the most popular option with Canadian buyers. 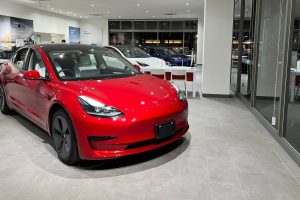 An intoxicated man from the port city of Bunbury, Western Australia, punched 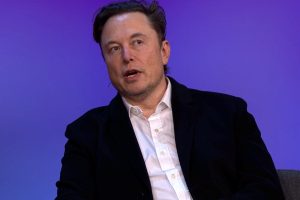