Germany vice-chancellor Robert Habeck, who made headlines earlier this year by stating that the country must transform its power system “at Tesla speed,” is now calling for significant efforts to reduce the country’s reliance on Russian gas. Gas is among Germany’s most important energy sources, and about 55% of it is imported from Russia.

‘If I had told you during the election campaign that I would build an LNG (liquified natural gas) terminal in ten months’ time, you would have said, ‘Here are these politicians with their weird election campaign promises, they never keep them.’ Nevertheless, we have to try the unrealistic in some form now,” Habeck said.

The German government has noted that independence from Russian gas would likely be plausible in mid-2024. Considering the war between Russia and Ukraine, however, an expedited timeframe may be pertinent. When asked if a 2023 date for independence is feasible, Habeck stated that such targets are typically not realistic “according to German (construction) time calculation.”

The German official is among those who have been impressed with Tesla’s rapid buildout of Gigafactory Berlin. Despite the facility meeting numerous challenges, the electric vehicle factory was built and launched in just two years. During a press conference last month, Habeck stated that Germany could not “continue at our dozy pace.”

He also noted that the successful construction of Giga Berlin showed that similar ambitious projects, such as the construction of new renewable power installations and new liquefied natural gas (LNG) terminals, could be completed at a similar speed. This was something that Habeck recently emphasized while speaking about Germany’s need to gain independence from Russian gas.

Fortunately, other entities seem to be on the same page as the official. As per a report from Euractiv, companies are already lining up to help realize the official’s goals. Finance Minister Christian Lindner also made €3 billion available for the leasing of floating LNG terminals that could be moored at Germany’s coastal deepwater harbors. 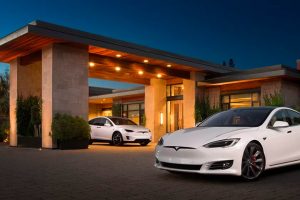 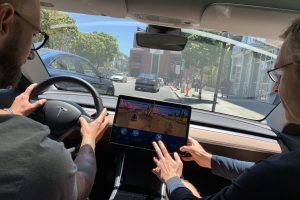 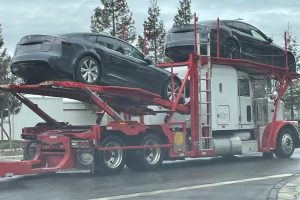 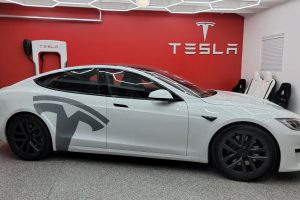 In a lot of ways, the Tesla Model S Plaid is the