The all-electric vehicle market is raging with competitors, and it goes far beyond the passenger car sector. With Tesla being the dominating force within electric passenger vehicles, fending off competition from several big-name manufacturers, the commercial vehicle sector is definitely wide open. Several companies are testing out all-electric commercial vehicles, and nobody has brought anything to the market that is being mass-produced at the moment. The Tesla Semi has been delayed on several occasions due to battery constraints, and other companies, like Nikola, have disappeared. It’s not to say that there won’t be a dominating company in this sector in the future, but up to this point, it is really anyone’s race.

With that being said, Freightliner believes they have what it takes to derail the hype that coincides with the Tesla Semi. After completing so many miles of real-world testing, Ligouri believes that Freightliner is moving closer to putting its all-electric trucks on the road as testing provides its engineers with valuable feedback from drivers who are giving honest opinions about the vehicles moving forward.

“These are real trucks hauling real freight in the real world and racking up zero-emissions mile after mile — in excess of 700,000 thus far,” Ligouri told Inverse. “Through this process of co-creation with our customers, we are ensuring durability and reliability for series-built trucks, incorporating purposeful innovations, and furnishing the opportunity for more and more fleets to experience eMobility.”

Freightliner is in no rush to put anything out before it’s absolutely ready. There are currently 38 preproduction trucks traveling around Southern California to develop modifications and improvements as the truck moves closer to its production stage. The testing phase is apart of Daimler’s Battery Electric Freightliner Customer Experience Fleet. Drivers are responsible for reporting suggestions, dislikes, and areas of improvement to the manufacturer, who considers each comment.

The trucks aren’t prepared for extremely-long and treacherous routes quite yet. The eM2 box truck packs only 230 miles of range, while the eCascadia can take drivers 250 miles per charge. It’s undoubtedly low compared to regular Semi-trucks, but it’s not to say that it won’t improve. And, after all, it travels with zero-emissions.

While Freightliner has an impressive statistic in its 700,000 miles of travel with its two all-electric trucks, it surely doesn’t have the only Semis on the road that are all-electric. The Tesla Semi has made some runs from Fremont, California, to Sparks, Nevada, and has been tested in real-world conditions as well. Additionally, several new sightings of the Tesla Semi have been reported recently, showing Tesla is undoubtedly working to pinpoint a date for a future production run of its all-electric commercial vehicle. After the recent promotion of Jerome Guillen from Automotive President to President of Heavy Trucking, it is evident Tesla is looking to make major strides in Semi development in 2021. 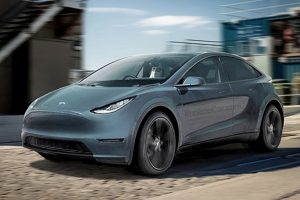 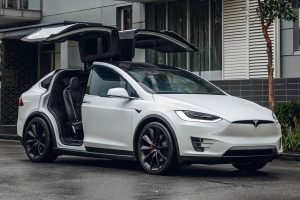 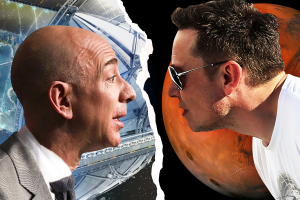 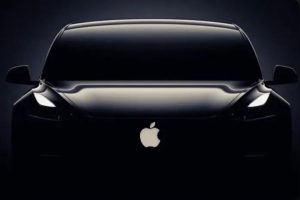 In an effort to develop an autonomous all-electric car, Apple and Hyundai