Buying salvaged Teslas and repairing them for a few thousand dollars used to be standard practice for some. However, Tesla started combating this by disabling a salvaged Tesla’s ability to utilize the Supercharger network due to potential battery flaws, but this is not where it ended. A few months later, a Teslarati tipster told us the automaker was also refusing to update ownership records or activate the smartphone application, which is necessary for some functions.

It was a difficult situation as salvagers and Tesla both had valid arguments. While it removed a vehicle from a landfill to rot and rust and allowed people to buy a Tesla cheaply, the company was not willing to risk catastrophic damage as a salvaged vehicle could be structurally unsound. Additionally, there were risks with Superchargers, as any damage to the high-voltage battery or its components could cause a serious accident.

Tesla reenabled Supercharging on some Model 3s in August 2021, but it was short-lived.

Tesla Service techs will be required to perform inspection techniques to ensure the high-voltage battery is not damaged. Any components that are damaged can be replaced by Tesla. The customer will be responsible for paying for any part or component that needs replacing. This can be denied by the customer, but Supercharger access will not be enabled.

According to the report, the capability is coming across all Tesla models.

Interestingly, this could be a good way for Tesla to handle demand. As the company continues to extend its evergrowing order log, some people may be more inclined to consider a less expensive salvaged model, as long as they are willing to pay to have it fixed by Tesla directly. 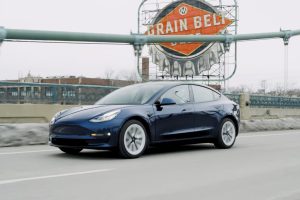 Recurrent Auto, an auto industry analysis and sales firm, has released its 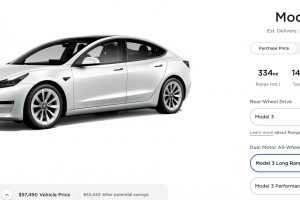 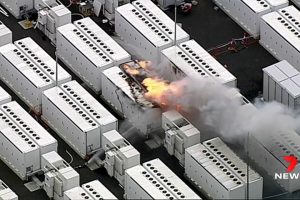 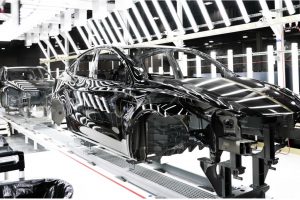