One of Tesla’s greatest qualities is that it never stands still. Tesla continues to develop its operations even though everything is already working and the company has a significant lead over its rivals. This was evident in the company’s ongoing Supercharger buildout, which recently received a smart upgrade.

The electric vehicle company has taken note of a new Supercharger installation in Beaver, Utah. The charging stalls appear to have been pre-installed on a massive concrete slab, according to a picture posted of the Supercharger site. Initially, rumors indicated that the rig was simply a modified version of Tesla’s Megapack-powered mobile Superchargers, but it quickly became apparent that the setup in the recently-shared photos was very different.

Model 3 owner and r/TeslaMotors member u/camthehombre shared more details about the Supercharger installation after chatting with a Tesla installer on the Beaver Supercharger forum.

According to the Tesla installer, the unusual setup was one of the company’s first “prefabricated” Superchargers. Tesla would be able to complete Supercharger installations much quicker if the Superchargers and their electronics were set up on large concrete slabs before being installed in their respective locations. It would also make it easier for the company to mount a large number of Superchargers.

The semi carrying the charging stations arrived at noon the day before the Model 3 owner photographed the installation at the Beaver, Utah Superchargers. The wiring for the charging stations was on track to be completed that night, according to the installer. With such a system in place, Tesla could quickly construct a number of permanent Supercharger stalls. This is something that is urgently needed, particularly since the number of Tesla owners is expected to rise this year. 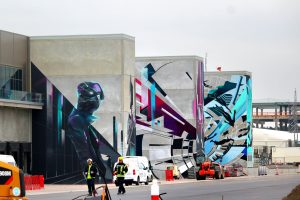 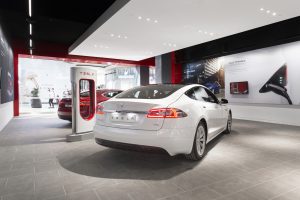 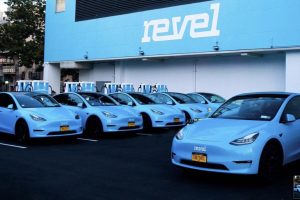 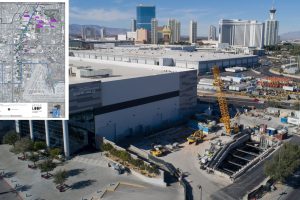