Tesla owners around the world recently pitched in to raise money for Operation Underground Railroad (O.U.R.), which is a non-profit organization that rescues children trafficked by human beings, in an effort to break a Guinness World Record. Tesla owners from all over helped by contributing, sharing the event, and raising awareness of what they were doing in Atlanta.

There was a short text flash in the above video announcing that they raised more than $10,000 for the Underground Railroad. This amount includes $9,239.20 in contributions to the official fundraising initiative set up by O.U.R for the Tesla event record, as well as checks, merchant shop purchases, and other organizations’ various donations.

Several shared their videos with Sean, who built a playlist from the perspectives of those of us who attended, where you can watch the action. This is a decent one that takes 8 minutes and a half to give you a sense of stuff from the viewpoint of one driver.

The entire playlist can be seen here. Be sure to get in touch with Sean Matthis if you have attended the event and have videos that you would like to be included in the playlist. Whether or not they have broken the Guinness World Record is not yet clear, but updates will certainly follow.

While the event is over, you can certainly still donate to Operation Underground Railroad. 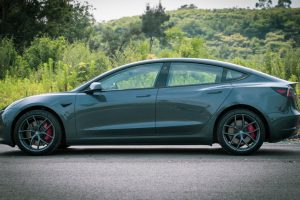 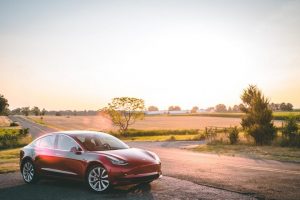 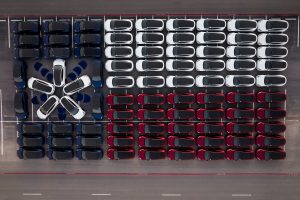