The connector, Tesla said, is the most proven in North America and offers AC charging with up to 1 MW DC charging in one package.

“It has no moving parts, is half the size, and twice as powerful as Combined Charging System (CCS) connectors,” the company said. As part of its mission of accelerating the world’s transition to sustainable energy, Tesla is making the design freely available to both vehicle manufacturers and charging network operators.

Tesla renamed its connector and port to the North American Charging Standard (NACS) and said that it is the most common charging standard in North America.

Tesla owners will soon be able to charge their vehicles on other networks without adapters. Tesla noted that network operators have plans to incorporate NACS at their chargers.

Tesla also made the design and specification files available to anyone who wants them and said it’s working to codify the charging connector as a public standard. The files include the technical specification, AC/DC pin sharing, datasheets for both DC and AC connectors, and three CAD files. 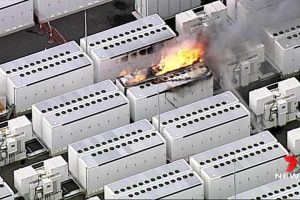 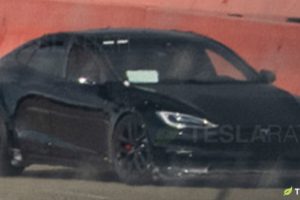