Tesla CEO Elon Musk definitely seems to be following a playbook that’s been adopted by some of the world’s most influential business personalities. During a meeting with Twitter’s employees, Musk confirmed that Tesla does not do market surveys. The company simply makes products that it is convinced people would love.

When asked about what he believes should be Twitter’s top-line metrics, Musk clarified that he does not want the social media company to be overly-focused on meeting metrics. According to Musk, being overly-focused on metrics could end up making employees no different than AI. He then highlighted that it’s pertinent to focus on whether the company is “making the product amazing.”

“At Tesla, we do no market surveys, no market testing. We just make cars that we love and that we are convinced people will love. That’s it. And Tesla outsells everyone. Tesla outsells all the people that are focused on the metrics, all the people that do the market surveys, outsells all of them. Because we focus on making the product amazing, and that’s what matters,” Musk said.

Musk’s words ring true, especially since Tesla adopts a pretty unique strategy for its operations. The company does not utilize traditional advertisements, instead relying on word of mouth. Its vehicles also tend to not follow conventional automotive trends, as shown in the Model 3’s once-controversial interior and the Cybertruck’s still-polarizing exterior design. It is these that make Tesla a compelling carmaker until today.

Interestingly enough, Musk’s tendency to stay away from market surveys reflects the strategy of some of the world’s most notable innovators. Apple co-founder Steve Jobs, who brought groundbreaking products such as the iPad and the iPhone to market, also admitted that the tech company does not do market research.

During an interview with Businessweek in 1998, Jobs noted that it’s actually pretty difficult to design products by focus groups. “It’s really hard to design products by focus groups. A lot of times, people don’t know what they want until you show it to them,” Jobs said. This seemed to be a mantra that Jobs kept until his death, with Apple rolling out such devices like the iPod and the iPhone, both of which changed the landscape of their respective industries.

Tesla-backed nickel mine to reduce output in Q4 after tailings dam leak: report 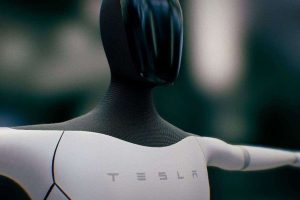 As it turns out, the new AI Day 2022 teaser that Tesla 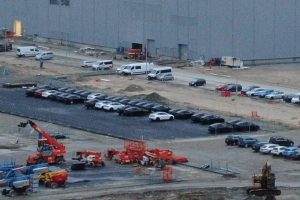 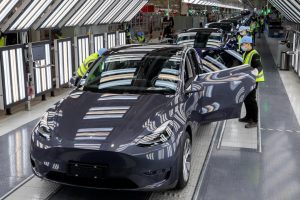 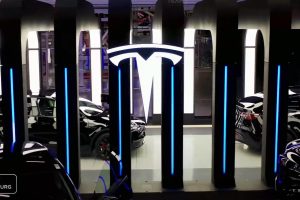 Tesla led record-high EV sales in Germany in 2022, and the demand