Tesla Mosaic, which contains thousands of photos, images, and sketches, is now traveling towards an unknown destiny in space.

Tesla not only sent this collection of visual human memories into space, but some customers with 25 or more referral wins were able to send the data of their choice as well. The data were saved on a memory card and put into a metal case that Tesla refers to as Time Capsules.

This unique payload of human data from our planet Earth was sent to space on a Falcon 9 rocket aboard the Korean Pathfinder Lunar Orbiter (KPLO) mission on 4th August 2022.

Tesla laser-etched the photo chosen by the referral prize winners onto the mosaic that was later sent into space.

The huge amount of visual data on the mosaic and information stored in many Time Capsule data storage cards might help aliens understand human life on Earth. Although these SD cards are stored in safe metal cases, it’s not known how long they can survive the harsh conditions in deep space and how long the data will remain intact on these devices.

Tesla posted a short video of this unique endeavor — which no other automotive company has ever undertaken, of course — making the photos and memories of its customers live in space for eternity.

Let’s see what Tesla has to say and explore some of the reactions its customers posted on Twitter after the Tesla Mosaic and Time Capsules were sent to space. 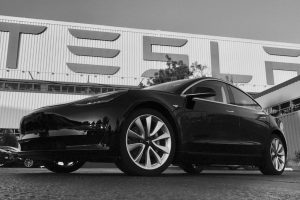 In an interview with Teslarati, an early Tesla Model 3 owner, shared her 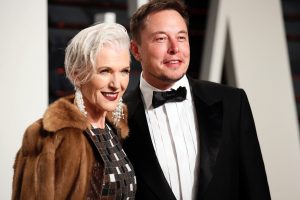 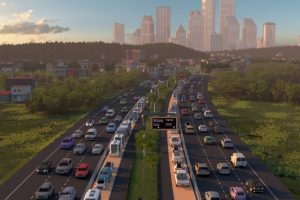 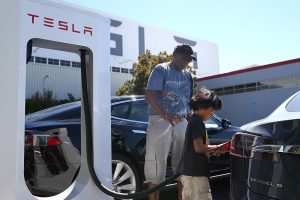 No. The answer to the question posed in the title, “Do Electric