Tesla is building a new video game, software, and user interface team out of Austin, according to new job listings.

With Gigafactory Texas under construction, Tesla has dozens of job listings in Austin related to building the new factory.

However, Electrek has found several job listings unrelated to the factory showing that Tesla is building a new software team around video games and user interface in Austin.

Here are some of the job listings in question:

Tesla wrote in the job description of the video games engineer job (via Tesla’s career website):

Tesla strives to make its cars the most fun possible; bringing video game experiences to the car helps increase that fun. In this incredibly rare opportunity to help build a video games platform, we are looking for a highly motivated software engineer to help enable the best video game content to be available in-car. Come put that industry experience to great use and help us build this platform.

It’s interesting since Tesla has been building a relatively new video game team in Bellevue, Washington.

The automaker has been building a video game platform called Tesla Arcade inside its vehicles, and it has been working with video game studios to port games to it.

According to the other job listings, the software team in Austin will work not only on video games, but also on other aspects of Tesla’s infotainment system.

Tesla wrote in the “Rendering Engineer in Software Infotainment” role:

We are looking for a motivated real-time rendering engineer to help us advance the software infotainment system in our cars. We are aiming to build the world’s best in-car experience by taking full advantage of our 17-inch display, graphics hardware, and recent advances in features. The ideal candidate is self-driven and looks forward to solving challenging problems. In-car graphics relies heavily on rendering technologies like OpenGL. The ideal candidate is an expert with OpenGL/DirectX and can use it to create real-time rendering techniques such as deferred rendering, HDR, ambient-occlusion, particle systems for snow, rain, etc. We are looking for engineers that can write rendering engines like Unreal, not simply those engineers that use them as a black box.

As we previously reported, Tesla has had other engineering teams in Austin prior to the launching the Gigafactory Texas project.

They were primarily involved in the design of Tesla’s Self-Driving chip.

Now this hiring effort seems to be related more to software and appears to be a new team that will be located in Austin. 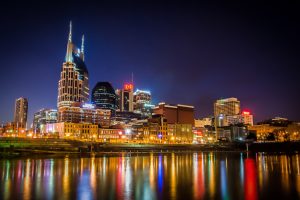 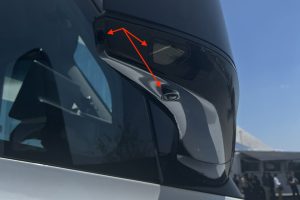 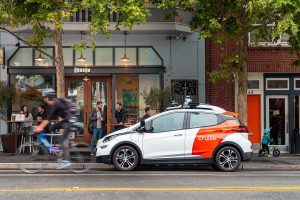 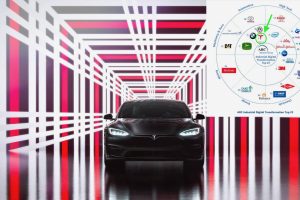