According to IG Metall, skilled workers at Gigafactory Berlin earn about 20% less than the staff at other automakers that have wage agreements with the union, at least based on the union’s analysis. IG Metall further claimed that some Tesla staff from Giga Berlin have complained about low wages.

IG Metall’s statements, which were related to Bloomberg, suggest that Tesla may need to improve its compensation plan for its workers if it wants to ramp Giga Berlin’s headcount. As stated by IG Metall regional chief Birgit Dietze, Tesla’s lower pay is already slowing down hiring at the Grünheide site.

“(Tesla’s recruitment) isn’t progressing at the planned speed,” Dietze told the publication. The regional chief added that there are actually a lot of people that would like to work for Tesla. However, Dietze noted that many of these employees ultimately stay with their current jobs because of higher pay.

“Many people would be interested in switching to Tesla, but ultimately decide against it, also because they sometimes earn considerably more in their current positions at other automotive companies,” Dietze noted.

Tesla, for its part, has not issued a comment about the matter as of writing.

Gigafactory Berlin is a key component of the company’s strategy, as the facility is tasked with producing some of Tesla’s most popular cars like the Model Y crossover for the European market. As such, Tesla has stated that it expects to have about 12,000 workers at the site.

Back in March, Tesla stated that Giga Berlin had over 3,000 employees, and thousands more are expected to be hired in the coming months.

Even if IG Metall’s claims are proven somewhat accurate, however, there is no denying that Gigafactory Berlin is ramping its operations to a substantial degree. Just recently, Tesla announced through its official Twitter account that Gigafactory Berlin had produced its 1,000th Model Y. That’s quite impressive regardless of the facility’s potential challenges. 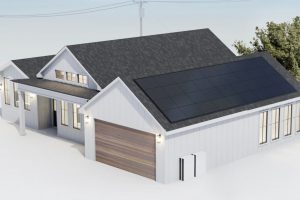 According to a recent survey sent to local shareholders, Tesla is contemplating 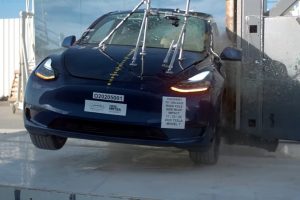 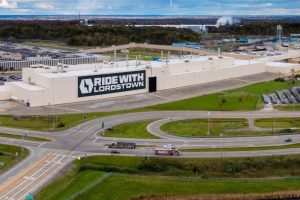 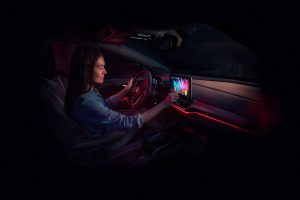 Tesla is not yet producing electric vehicles at Gigafactory Berlin, but the