Tesla has nine massive solar projects awaiting regulatory approval before being constructed on its gigafactories.

Tesla made big headlines yesterday after announcing that its solar and energy storage businesses had seen significant growth in Q3 and over the past year. And while the company is often known for being a supplier of renewable energy sources, they have also been implementing them at each of its U.S.-based gigafactories. Of the 14 energy projects being built on Tesla facilities, nine are awaiting regulatory approval, two are in construction, and three have been completed and are starting energy production shortly.

Each month, the Energy Information Administration (EIA) publishes a list of all current and upcoming energy generation and storage projects in the U.S. According to their most recent report from September of this year, most Tesla projects are being constructed at Tesla facilities.

The vast majority of Tesla energy projects are awaiting regulatory approval, and of those, most of them are planned for Giga Texas. The EIA lists 5 Tesla solar projects at Giga-Texas, adding up to 8.6MWh of output. Tesla’s Freemont facility has one solar project awaiting approval with a capacity of 0.4MWh, and Giga-Nevada has three projects pending approval with a total of 8MWh output.

Interestingly, Tesla was not named as a part of any energy storage projects in the U.S., even though numerous Megapacks are currently being installed around the country. Perhaps most famously, a Megapack is now beginning operation in Hawaii, helping the island end coal power production. This could be because Tesla supplies the battery packs instead of constructing them, but the report was unclear about the sourcing of the battery systems.

As Elon Musk noted in yesterday’s earnings call, Tesla’s energy division will only become more critical as the business continues to grow. And with such consistent growth over the past four quarters, it is certainly hard to argue with him.

You can now vote on Tesla Supercharging locations 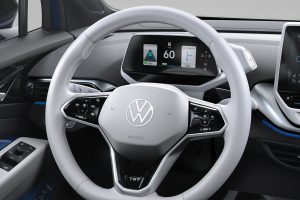 The Tesla Semi has its own fair share of critics, and even

Ford’s gas-powered Mustang may be discontinued by 2028, according to industry insiders. 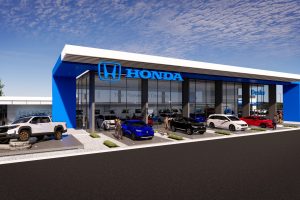 The Honda Sony JV has attracted interest from U.S. Honda dealerships that