Twitter CEO Parag Agrawal has assured the social media company’s employees that while he did not have concrete answers about what would happen once Tesla CEO Elon Musk fully acquires the platform, there are no planned layoffs as of now. Agrawal reportedly shared the news during an all-hands call on Monday.

Following a back and forth that saw the Twitter Board adopt a “poison pill” strategy and Musk exploring a tender offer to purchase stock directly from shareholders, the social media company finally accepted the Tesla CEO’s offer to buy Twitter for $54.20 per share. Discussions between Musk and the Twitter Board were extensive, with reports stating that the negotiations started on Sunday and ended in the early hours of Monday.

According to an individual who heard the Twitter CEO’s remarks, Agrawal reportedly stated that layoffs are not planned “at this time.” He also stated that he would maintain his post as Twitter’s CEO until the deal with Musk is completed. Agrawal, however, did not share if he would keep his post after Musk’s Twitter acquisition was finalized. Bret Taylor, the Twitter Board’s Chair, also confirmed that the company’s Board of Directors would be dissolving after Musk’s deal is done.

Ultimately, Agrawal admitted that there is quite a bit of uncertainty following Musk’s acquisition. “There is indeed uncertainty about what will happen after the deal closes,” the CEO said. “Once the deal closes we don’t know which direction the platform will go,” Agrawal added in a later comment.

While Musk’s acquisition appears to have resulted in uncertainties among some of Twitter’s employees, former CEO and co-founder Jack Dorsey has expressed his support of the deal. In a series of tweets posted following the announcement that Twitter was accepting Musk’s $54.20 per share bid, Dorsey stated that he believes the social media platform’s privatization is the correct way to go.

“Twitter as a company has always been my sole issue and my biggest regret. It has been owned by Wall Street and the ad model. Taking it back from Wall Street is the correct first step. In principle, I don’t believe anyone should own or run Twitter. It wants to be a public good at a protocol level, not a company. Solving for the problem of it being a company however, Elon is the singular solution I trust. I trust his mission to extend the light of consciousness,” Dorsey wrote. 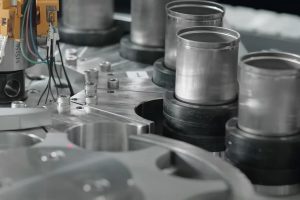 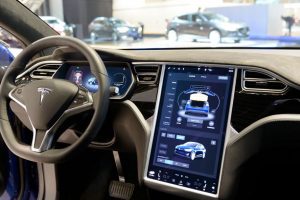 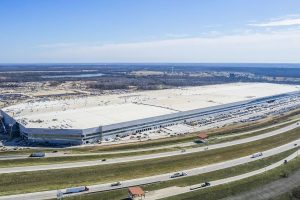 In a new plan from the Texas Department of Transportation, the state