Tesla CEO Elon Musk has just left the world’s most exclusive club. Until recently, Musk has been the last and only member of the $200 billion net worth club, which used to be populated with fellow billionaires like Amazon founder Jeff Bezos.

But amidst the pressures in the market today, even Musk’s net worth has fallen below the $200 billion threshold. As could be seen in the Bloomberg Billionaire’s Index, Musk’s net worth is currently listed at $197 billion, down $11.9 billion from June 12. Since the start of the year, Musk’s fortune saw a $73.2 billion drop, a decline that is only rivaled by Bezos’ $65.3 billion dip.

A good part of Musk’s declining net worth is due to Tesla stock. Musk’s fortune is largely tied to his stake in the electric vehicle maker. According to a proxy filing from the company, he currently holds about 23.5% of Tesla’s shares, which translates to about $171 billion as of June 13’s close.

Interestingly enough, this was not the only time that Musk’s net worth dipped below the $200 billion level this year. Back in February, the Tesla CEO’s fortunes also dipped, but his net worth rebounded as Tesla stock recovered and resumed its rally. Things looked optimistic then, especially as Tesla opened two new vehicle production facilities in Berlin and Texas.

However, a string of headwinds, such as China’s stringent Covid-19 lockdowns — which forced a shutdown on Tesla’s primary vehicle export hub — put pressure on TSLA stock. Together with polarizing investor sentiments about Musk’s efforts to acquire Twitter and the state of the US economy as a whole, Tesla shares experienced notable challenges as of late.

Musk, for his part, has also noted that an upcoming recession seems poised to happen. The CEO noted, however, that a recession may not necessarily be a bad thing as it would get rid of some companies that need to go.

“It has been raining money on fools for too long. Some bankruptcies need to happen. Also, all the Covid stay-at-home stuff has tricked people into thinking that you don’t actually need to work hard. Rude awakening inbound! Companies that are inherently negative cash flow (i.e., value destroyers) need to die so that they stop consuming resources,” Musk wrote on Twitter. 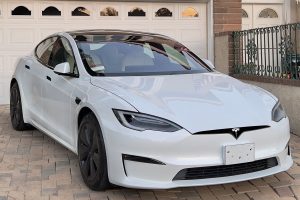 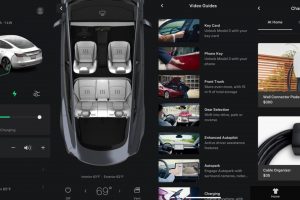