The Tesla Cybertruck showed up at Franz von Holzhausen’s alma mater, the Art Center College of Design in Pasadena, California.

According to the Reddit user Logical Human, Tesla’s uniquely-designed Cybertruck was present during the Art Center’s alumni show. A Cybertruck prototype was displayed along with other vehicles. The Art Center College of Design is said to be one of the leading schools for automotive design.

The Cybertruck displayed during the Art Center’s alumni show appears to be the original protoype unveiled a few years ago before the pandemic. At the time, the origami-like design of Tesla’s first pickup truck received mixed reviews. Some people didn’t like the uniquely-shaped pickup truck, while others embraced its original design. Either way, the Cybertruck turns heads and still seems to attract attention wherever it pops up. 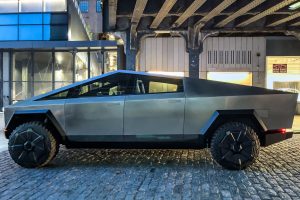 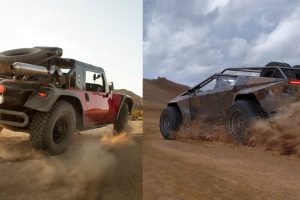