Elon Musk, CEO of Tesla and SpaceX, is celebrating his 49th birthday, and both the electric car and the space industry are celebrating a career so far committed to chasing dreams and sustainability. The journey of Musk has been arduous, but his sheer dedication has played a notable role in driving the transition to renewables and interplanetary projects today.

Discomfort is said to be something that can unleash the best in an individual. It does seem to be the case for Musk. As a youth, Musk fled to Canada with around $2,000 to his name, and for some time he had been surviving off manual labor to meet ends. Musk was close to other students, completing college, being $100,000 in debt. But, despite this, Musk was a dreamer and is driven by his obsession with space, engineering, and sustainability.

Musk’s first successes came in the tech sector, starting with Zip2, a directory service that could be considered a predecessor of programs such as Google Maps in some way. He then moved on to online banking with X.com which was sold to eBay as PayPal following a merger with Confinity. Ultimately, Musk ‘s earnings from the PayPal sale helped launch SpaceX, a private space business. It didn’t take long before Musk became president of Tesla’s board of directors, an electric vehicle company.

The successes of Elon Musk today prove that it takes hard work for real results. Previous interviews mentioned Musk remarking that it is difficult to create projects such as mass producing the Tesla Model 3 or reusable rockets. And, that’s true. Musk is arguably one of the most hands-on CEOs in the industry today, also bunking on Tesla’s Fremont Plant at several times in recent years to help the company scale up production of cars.

Yet all the hard work yields victories as well. The notion of an electric car company being the most successful automaker in the world by market cap was farfetched when Elon Musk approached Tesla as the main investor of the company, and as he took over the company’s reins as its CEO during the financial crisis. Yet, over the years, this is exactly what happened. It took a lot of hard work, but there’s no denying the fact that Tesla is a force to be reckoned with in the automotive industry today.

The same is true for SpaceX. The private space firm may be called the true labor of love for Musk, being a business that is actually following the personal childhood vision of making humans an interplanetary species. Like Tesla, SpaceX’s journey wasn’t easy with the company tumbling over the edge of bankruptcy following the repeated failures of its first design rocket, the Falcon 1. The Falcon 1 was a humble rocket, and it took three faults before it could nominally reach orbit.

In the end, the Falcon 1 victory paved the way for SpaceX’s resident workhorse, the Falcon 9, to emerge. The Falcon 9, fitted with nine Merlin Engines, marked its place in the history of space through its sheer durability and, later, its remarkable reusability. As well as its updated version, the Falcon Heavy, the Falcon 9 stands today as the pinnacle of rockets with their ability to be reflown and reused after landing on land and sea.

If one thing among the main companies of Elon Musk and the CEO himself is similar, it is the fact that they are moving very fast. As its vehicles, which were the benchmark in performance and tech to begin with, are moving targets for competitors, Tesla has managed to outpace the EV competition. The same is true for SpaceX. Despite the Falcon 9’s superiority in terms of reusability and expense, the company now looks toward its next major project — Starship — a giant rocket designed for actual interplanetary travel.

In the end, seeing what Elon Musk has accomplished over his 49 years is remarkable. What’s even more exciting, though, is that more is to come. Tesla is only beginning in the energy business and SpaceX is looking towards greater things and more. Most definitely the next few years for Musk will be even more compelling. 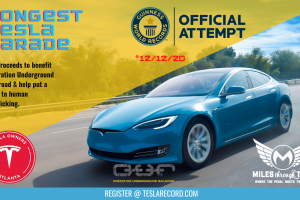 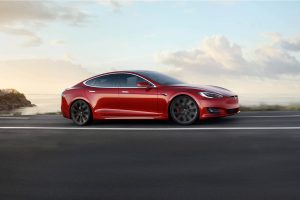 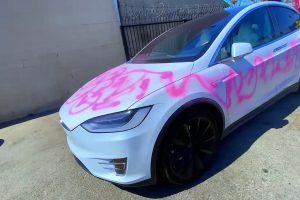 Tesla owners are known for their custom car wraps, which are trendy 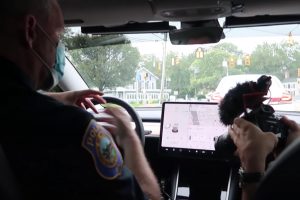