Tesla’s Autopilot may be one of the most sophisticated driver-assist systems available, but it is first and foremost a safety feature. This is something that Tesla CEO Elon Musk has previously stated, and it was recently demonstrated by a Model 3 driver who encountered an aggressive BMW SUV on the highway.

Autopilot was engaged in his Model 3 with Tesla owner @jrange33 when he noticed what appears to be a 2012 BMW X5 going incredibly fast. The BMW SUV went even faster, while the Model 3 was already driving at high speed and overtaking other vehicles in the middle lane, and then something incredibly dangerous happened.

While some Tesla critics may argue that the Model 3 was moving too slowly in the fast lane to justify the SUV driver’s aggressive actions, it should be noted that the Model 3 was already traveling fast enough to overtake other vehicles. It’s also worth noting that aggressive driving against other vehicles, especially those that appear to be attempting to cause a collision, is never justified.

During Elon Musk’s interview with automotive teardown expert Sandy Munro, he noted that Autopilot must be so safe in the future that even those who deliberately attempt to crash a Tesla would be unsuccessful. Autopilot has already saved drivers on the road so far, even though its features are still being actively developed. Tesla’s Autopilot could very well become one of the best safety features on the road, bar none, as the Full Self-Driving beta and the deployment of the Dojo computer advance.

Tesla wants Giga Texas to be a foreign trade zone 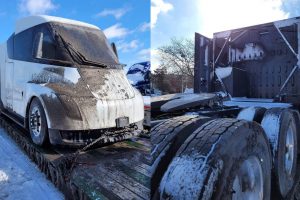 A white Tesla Semi has recently been spotted in Chicago, IL being 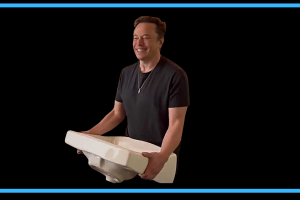 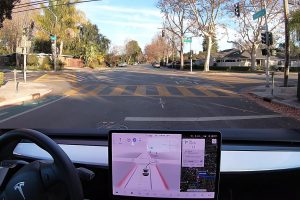 Cool video but the title is pretty deceiving. That’s not what a PIT maneuver is, it’s done on the back end of the vehicle. https://en.wikipedia.org/wiki/PIT_maneuver