Recently, Tesla shared some footage of manufacturing its next-generation 4680 battery cells. The video, which seems to be taken from the pilot Roadrunner line of the electric car company, indicates that the 4680 battery manufacturing system of Tesla might very well be the mysterious “Alien Dreadnought” concept of Elon Musk coming to life.

Elon Musk imagined a vehicle manufacturing system that was so digital that it would appear extraterrestrial in nature during the run up to the Model 3’s initial ramp. This concept, nicknamed the “Alien Dreadnought,” ultimately fell short of its objectives, and Tesla eventually introduced a Model 3 production system that incorporated both human and automated machines. Since then, Tesla has taken measures to increase the automation of its vehicle manufacturing system, as evidenced by components such as the rigid wiring of the Model Y that are designed for robot installation.

The video by Tesla of its 4680 battery production line shows that the level of automation of the company has reached levels that have never been seen before. The footage shared by Tesla in its recruitment video showed a battery production line that is incredibly automated, as noted by TSLA bull @truth_tesla on Twitter. This could be seen immediately in Tesla’s main production line for batteries, which is completely absent from human staff, unlike conventional battery manufacturing facilities.

At one point in the video, a facility worker was visible, but oddly enough, the man seemed to be wearing standard factory attire. Given that cell manufacturing facilities are typically clean rooms that require employees to wear protective gear, as well as the fact that there seems to be a barrier between the worker and the battery manufacturing facilities, it would appear that a large part of the Roadrunner line at the Kato Road facility in Tesla is an isolated high-grade clean room with a very little human presence.

Recently, when EV blog, Electrek, leaked a picture of Tesla’s structural battery pack featuring a honeycomb architecture, more clues about the 4680 battery cells’ automated development process surfaced. EV fans, such as some members of the r/TeslaMotors subreddit, noted that the leaked picture of Tesla’s structural battery pack seems to be optimized for automated assembly as well.

If Tesla had actually built a hyper-automated system for manufacturing its 4680 battery cells, the company could very well end up further widening the gap between itself and its rivals. After all, conventional car manufacturers today still use modular battery packs that entail a notable degree of human assembly. Reports have appeared on innovations such as the “monocell” concept by Apple, but information on such initiatives are scarce. Needless to say, the production system might very well be considered the first of Elon Musk’s actual functioning “Alien Dreadnought” solutions if Tesla’s 4680 battery line is as automated as rumored. 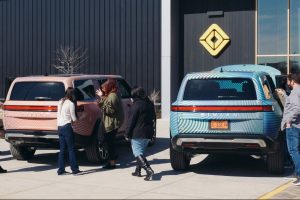 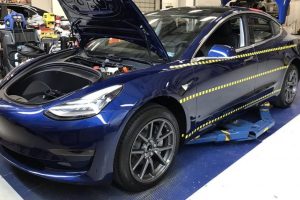 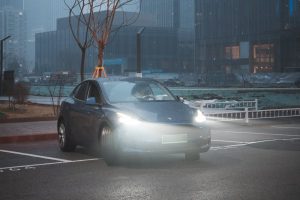 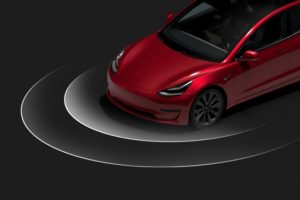